AWS launches slew of new services to fend off competition 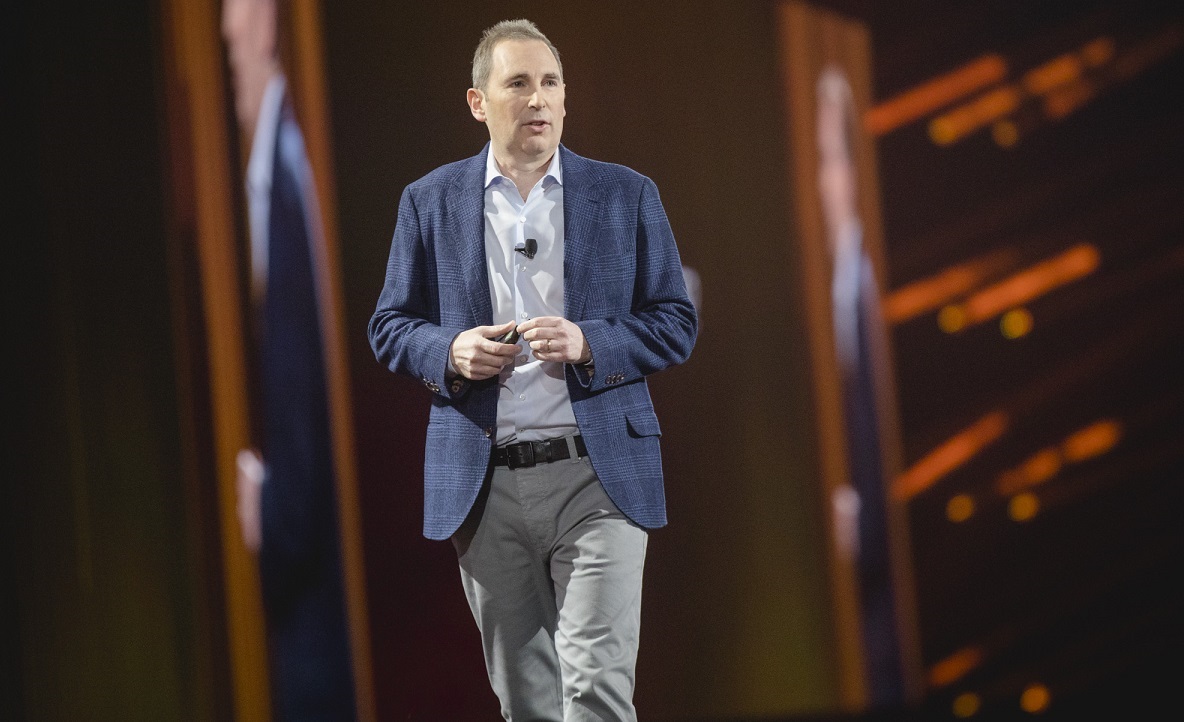 GLOBAL cloud player Amazon Web Services (AWS) Inc made a big splash of its new and extensive array of cloud services, and how it is the only public cloud computing vendor which has the depth and breadth that customers can rely upon to ensure success amidst growing competition from the other cloud competitors.

The series of new services announcements were designed to reinforce the notion that AWS is the cloud provider to choose from if customers want to succeed in moving their workloads to the cloud, in an easy, reliable and secure manner.

Speaking to some 43,000 delegates at this week’s ongoing re:Invent 2017 annual cloud conference in Las Vegas – an increase of more than 9,000 from last year’s event – AWS cloud czar Andy Jassy (pic) noted that when companies choose an infrastructure technology from which to build their business on, they’re really putting the survival of their company in the hands of the cloud partner, and this can make the difference between whether or not they survive.

“When builders build their applications and move them to the cloud, they don’t want to settle for a fraction of functionalities [that is available] from a leader. Because customers do realise that having everything is everything,” Jassy argued in front of partners, customers, analysts and members of the media during his more than two-hour long keynote address at the Sands Convention and Expo.

“And there’s nobody that has the functionality close to what AWS has, as we have the most incredibly robust and diverse fully-featured technology infrastructure services available today,” claimed the CEO of AWS.

Amongst the most significant announcements made were:

Other announcements include new databases support, new services in the Internet of Things (IoT) services and new container services.

Next page: Too much of a good thing? Celcom reaches out to underserved communities with Pusat Internet