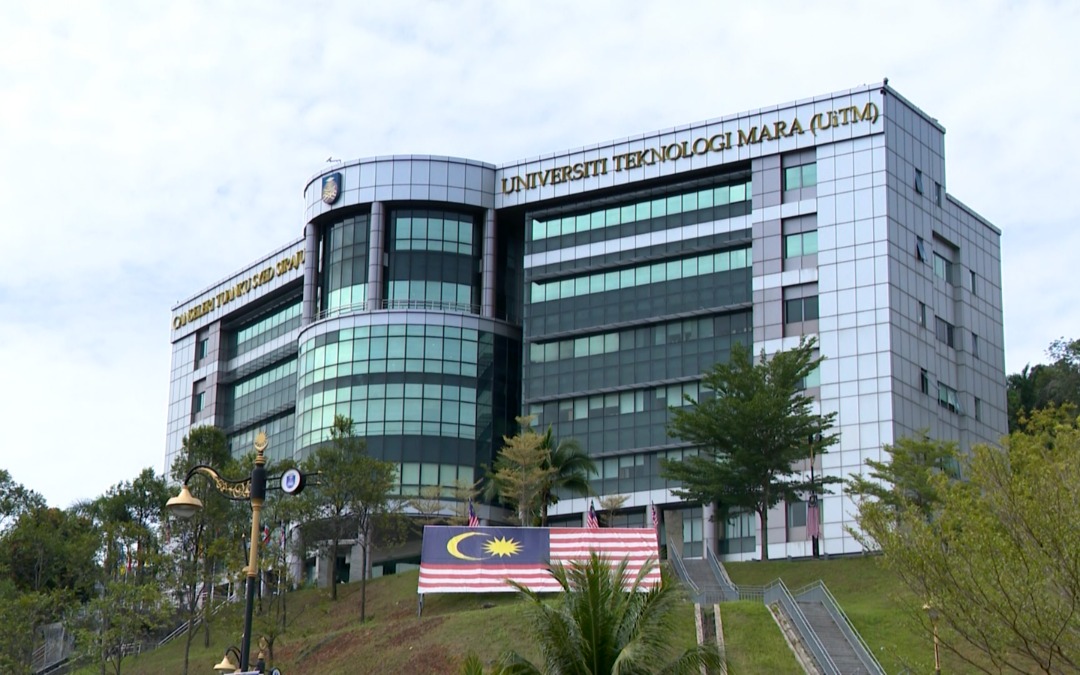 Oracle Malaysia and Universiti Teknologi MARA (UiTM) announced that Team Tech Shack has emerged as the winner of the UiTM-Oracle Data Hackathon 2021.

In a statement, Oracle said the team was awarded the prize for its autonomous mall tracking agent, aimed at enabling shopping centers to eliminate the process of giving out physical number cards.

The second and thrid place of the hackathon went to Team Amigos and Team iBlitz respectively, it said.

Oracle said the event focused on using technology to find solutions to issues hindering Malaysia from achieving its smart city vision and to come up with alternative solutions.

The theme of combating the spread of Covid-19 was prevalent across the 14 teams of five individuals each from the faculty of computer and mathematical sciences, which participated in the virtual hackathon, it added.

“Urbanisation, globalisation, climate change and demographic change are all putting pressure on people’s quality of life, safety and security.

“Many city authorities have been put in a challenging position to tackle problems related to these topics in addition to the challenges that have come with the Covid-19 pandemic,” said Fitri Abdullah, country managing director, Oracle Malaysia.

“We’re encouraged to see the talent at UiTM, as we seek new ways to connect, get better insights to foster a better environment and develop smarter and safer cities in Malaysia,” he added.

Oracle said the winners were selected based on how well their mobile application worked, its commercial viability, the use of effective data sets and how relevant it was in presenting a use case to solve problems and provide solutions for the public sector.

These and other cloud services were used by participants to help them develop prototypes that are practical and scalable, it added.

The event, which took place between Sept 1 and Sept 31, also saw the participants receiving mentorship and advice from experts, including members of the Oracle solution engineering team.

UiTM is a member of Oracle academy, which offers institutions and educators access to a wide range of teaching and educational resources, including curriculum, classroom learning resources, software, cloud technology, practice environments, and much more.

This is the second Oracle-led hackathon held in Malaysia this year, with the first with students from the Universiti Sultan Zainal Abidin in August.

MATA helps count and track customers inside a mall by leveraging already available footage from closed-circuit television (CCTV) and object recognition detection to monitor customers’ movements as they access and leave the facility.

Captured CCTV footage is streamed to the MATA people-counting deep learning algorithm running on Oracle Cloud virtual machine, generating a count of the number of people in the mall. The data is collated and stored in Oracle autonomous database, managed by a dashboard developed on Oracle application express (APEX).

This automated system is aimed at replacing the current system of handing out and collecting physical number cards, reducing human contact and limiting congestion around mall entrance and exit points.

EZTrash aims at tackling sustainability by creating a system that empowers a bin to 'smartly' reject trash that is thrown erroneously.

To help citizens segregate what is recyclable, bins using the EZTrash system will only open for the items they are programmed to accept.

With Malaysia reopening interstate travel and tourism, iBlitz developed an application that provides a real-time update on visitor counts in key tourist spots.

Hosted on OCI, the project utilises deep learning object detection and counting as well as a machine learning algorithm that forecasts expected visitor count based on past data. As crowd control remains a perennial concern, iBlitz’s application also notifies visitors of peak periods at popular tourist destinations to enable them to avoid those time periods.