IDC estimates that online games revenue in APeJ will reach US$30.39 billion in 2018 at a compound annual growth rate (CAGR) of 18.53%, the market research and analyst firm said in a statement.

This growth comes despite a slowdown in South-East Asia markets in 2013 as service providers prepared to include mobile games into their business strategies and game portfolios.

“Online games in the APeJ region is not only a fast growing segment but it is also poised to take advantage of the wave of consumer smartphone adoption to access the mobile Internet across the region,” said Shiv Putcha, associate research director of Consumer Mobility at IDC Asia/Pacific.

According to Shiv, there are several key drivers for this growth, ranging from China’s dominant contribution to the rise of mobile games and the freemium model.

“The first major driver comes down to strong regional growth. China has been and will continue to be the dominant force in online games but other markets, like South Korea and Taiwan, are also seeing strong growth.

On the other hand, emerging markets like India and Indonesia have nascent online games markets that have made great strides in the last year, he added.

Shiv said he has seen mobile games and new game categories, like Moba (multiplayer online battle arena) and e-sports, emerge as a strong driver of growth for the industry across APeJ, especially in China, South Korea and Taiwan.

“The popularity of competitive games, such as e-sports and mobile battle arena games, continue to attract online PC gamers in Asia Pacific,” he added.

Shiv noted that the online games market has completely transitioned from a subscription fee-based business model into a freemium model.

“In fact, in 2013, online games offered in Asia Pacific were overwhelmingly F2P games and revenue was mainly earned through sale of virtual items.

“Although revenue will be less predictable than subscription fee-based games, the F2P model will attract more new gamers when they are able to try the games at no cost,” he said.

Beyond merely introducing new titles for mobile gaming, it is also important for these games to be localised and promoted across multiple mobile platforms given the vast diversity in Asia.

In-app purchases and advertising will become the primary means of monetising games in Asia, especially over mobile. 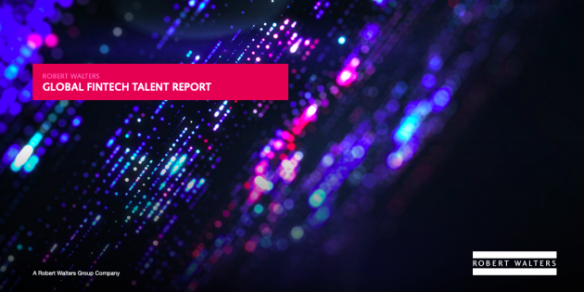