CONSUMERS in Asia Pacific’s emerging markets remain optimistic despite a slight decline in overall consumer confidence for the region, according to the MasterCard Index of Consumer Confidence.

This decrease comes after the region recorded the highest consumer confidence score in more than 10 years in the previous survey for the first half of 2014 (H1 2014).

Respondents were asked to give a six-month outlook on five economic factors including the economy, employment prospects, regular income prospects, and their quality of life. The Index is calculated with zero as the most pessimistic, 100 as most optimistic and 50 as neutral.

“Consumers across the region are holding their breath for signs of sustained economic growth and opportunity.

“Emerging markets Myanmar, India and Indonesia are the most optimistic because of either positive anticipation for a brighter future or excitement around their respective newly-minted governments.

“Conversely, the developed markets of North-East Asia, namely Taiwan, Japan and Hong Kong were much less optimistic in their outlook. In these markets, the wanted signs of long-term growth and opportunity are blocked by Hong Kong’s recent political crisis and Japan’s weakening yen,” he added.

The Index is based on a survey conducted between October 2014 and November 2014 on 8,235 respondents aged 18-64 in 16 countries across Asia Pacific. This is the 44th survey of Consumer Confidence conducted since 1993. 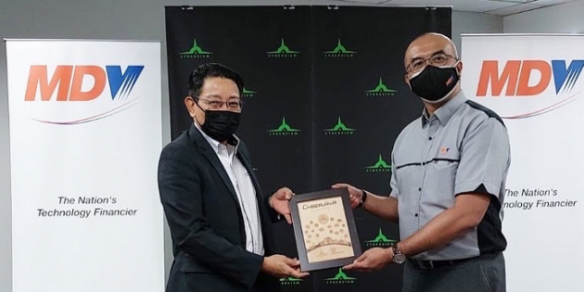