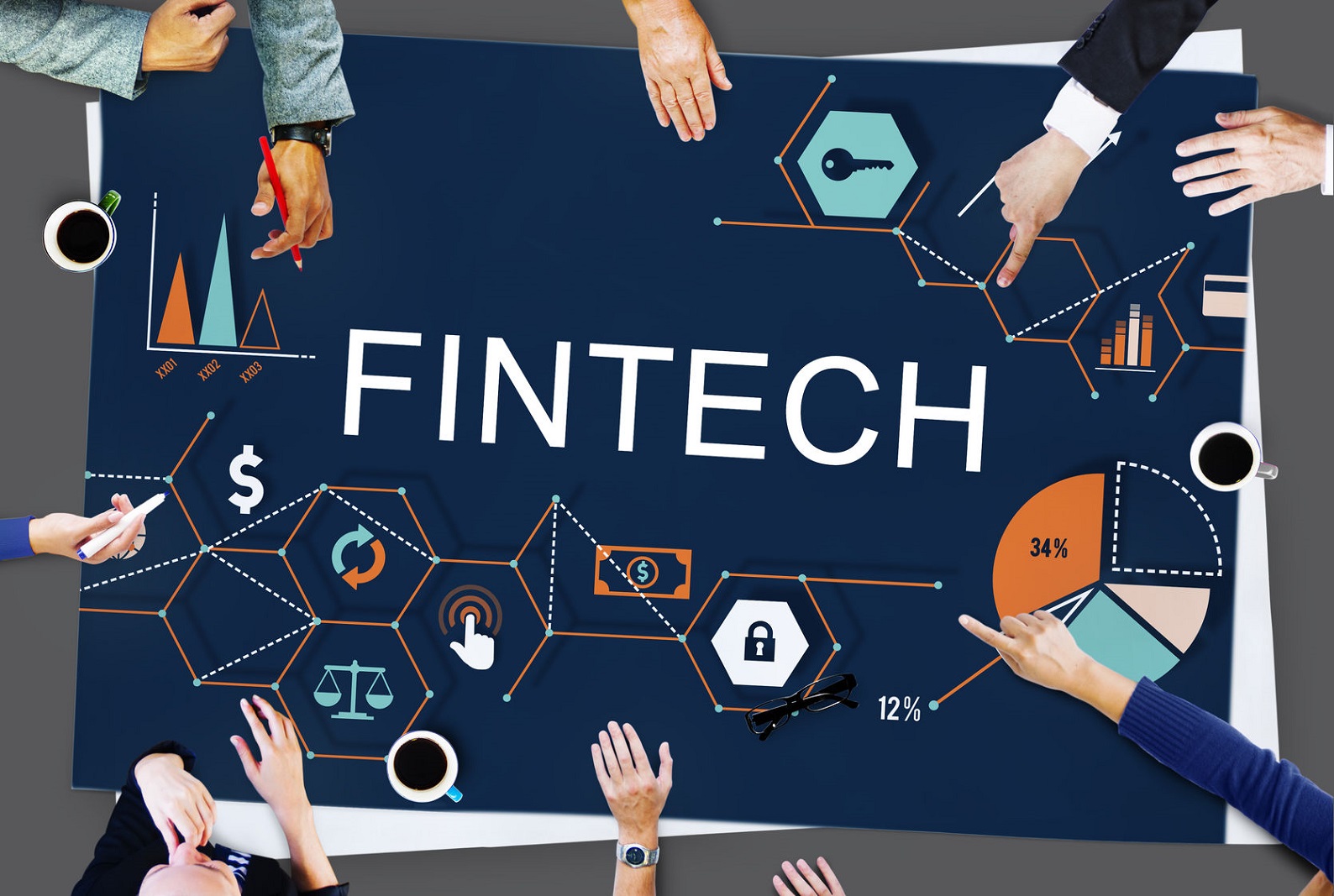 MOST large banks in Asia Pacific said that providing Open Banking services for their commercial clients is a key strategic initiative in their digital transformation programmes, and many expect Open Banking to help them achieve double-digit revenue growth, according to a global research report by Accenture.

The report, “Opening Up Commercial Banking, The Brave New World Of Open Banking in APAC,” is based on a global survey of more than 750 executives at global banks, small- and medium-sized enterprises (SMEs), and large corporations. The scene in Malaysia

In mid-2017 it launched a Fintech Regulatory Sandbox to allow the testing of applicable technology, including open banking.

BNM also set up an Open API Implementation Group in March 2018, with a remit to develop standards on open data, security, access rights and oversight arrangements for TPPs, and to review existing customer information regulations.

Several global, regional and Malaysian banks have granted developers access to their APIs via publicly available developer portals and sandboxes.

Maybank, OCBC and DBS have advertised various applications and partnerships that have arisen from the use of their developer platforms.

Some other banks, such as CIMB and Hong Leong, have been more selective, privately choosing which fintechs can access their APIs.

The scene in Singapore

Singapore is one of the leading jurisdictions for open banking in the region. The authorities have preferred a non-mandatory regulation and governance framework, with no specific timeline for compliance or adoption.

In November 2016 the Monetary Authority of Singapore (MAS) and the Association of Banks in Singapore (ABS) published a comprehensive roadmap -- “Finance-as-a-Service: API Playbook”—which introduced governance, implementation, use cases and design principles for APIs.

The launch in September 2017 of the Network for Electronic Transfers (NETS) nationwide payments service, including the NETSPay eWallet, was a major milestone.

In late 2017, the government built an API Exchange (APEX), which allows government agencies across the city to share data securely through APIs.

It has also established a Financial Industry API Register which tracks APIs by functional category as they are launched.

Many banks in Singapore have partnered with fintechs to launch applications that use their publicly available APIs. One example is Standard Chartered’s The Good Life service, which provides its Singapore customers with an ecosystem of merchants that offer deals, alternative payment methods and reward-point options. The scene in Indonesia

Authorities in Indonesia have not set any open banking frameworks or regulation. Regulation is driven by the goal of improving financial inclusion for the large number of unbanked individuals (half the adult population).

Regulators recognise the role fintechs can play in financial inclusion. In November 2016 the Bank Sentral Republik (BSR, the central bank) launched a Fintech Office, at the same time announcing plans for a regulatory sandbox (not yet created).

In July 2018 the Financial Services Authority granted approval to 66 local fintechs to engage in P2P lending. It subsequently launched its Innovation Centre for Digital Financial Technology.

E-payment regulation has been a key focus. In 2016, the BSR announced the construction of the National Payments Gateway in an effort to improve interconnectivity, interoperability and competition.

Banks are investing heavily in fintech incubation programmes. While as yet there are few conversations about open banking directly, there is a heavy focus on financial inclusion and payments: banks have established partnerships with payment firms like Midtrans, Alipay and WeChat.

Among other key findings:

When asked to identify the most significant benefit of using an Open Banking ecosystem platform, respondents most often said gaining access to convenient and innovative banking services, cited by 30% of executives at large corporations and SMEs.

When asked to identify the business areas that could be most improved in partnership with their bank through Open Banking, respondents at SMEs in Singapore cited cash management, integration with accounting package and finance, while large corporations said treasury and liquidity management and finance.

“There’s been a lot of focus on retail consumers when discussing Open Banking, but some of the solutions will create a fundamental change in the corporate banking world,” said Divyesh Vithlani, a managing director at Accenture and Asean financial services lead.

“Value-creation for SMEs and large corporate clients can be just as big an opportunity, if not bigger, than what banks will experience in the retail banking market, so financial firms need to actively pursue those prospects.”

The vast majority of large banks in Asia Pacific ― 80% ― have invested in Open Banking initiatives for their commercial customers or plan to do so next year, less than the 87% global average.

But banks in the region plan larger investments than global counterparts to build out their Open Banking commercial platforms, offer third-party services and explore Open Banking use cases, with 39% planning investments of more than US$20 million, compared with 21% of banks in North America and 14% in Europe looking to spend that amount.

The study also found that one-third (33%) of commercial bank customers in Singapore already participate in Open Banking platforms and another 35% plan to do so in 2019, below the average in AsiaPac for 41% and 37% respectively.

When asked who they would prefer to partner with on Open Banking initiatives, nearly three-quarters (72%) of large corporate clients and SMEs cited their bank; only 15% of commercial clients would prefer a non-bank technology provider.

“The opportunities for banks in Singapore are clear and they should leverage the strong trust among corporate clients to continue innovating and offer cutting edge Open Banking solutions that are relevant and important to SMEs and large businesses alike,” Vithlani said.

“Banks here have recognised early on the benefits of offering open APIs and other Open Banking solutions, but they shouldn’t rest on their laurels because fintechs and other digital rivals are also actively looking for ways to expand into the market.”

Accenture Research surveyed executives at 100 global banks, 330 small- and medium-sized businesses and 330 large corporations in 11 countries —  Australia, Canada, China (Hong Kong), France, Germany, Italy, Singapore, Sweden, Thailand, the UK, and the US — to determine their expectations and plans for implementing Open Banking. The online surveys were conducted in September 2018.