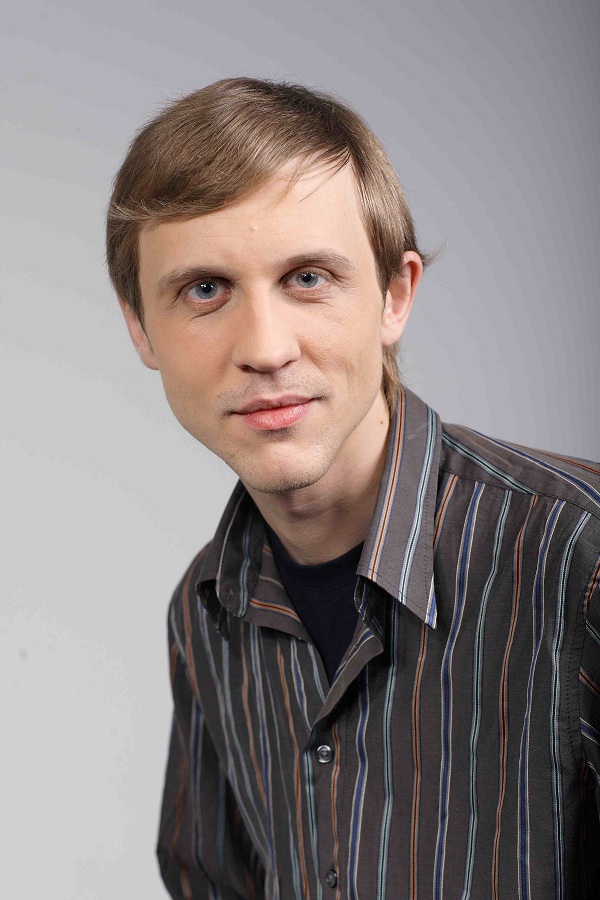 MORE than 30 years ago the personal computer began to make its way into regular use – and it went on to transform society and the way we live our lives.

Kaspersky Lab’s experts decided to mark that anniversary by looking further into the future and imagining how information technology might develop and change our lives in the new digital realities of 2045, 30 years from now.

“The current rate of development in IT makes it difficult to deliver precise predictions about where we will be in a few decades,” said Alexander Gostev (pic), chief security expert at Kaspersky Lab.

“However, it is clear that every year our technologies will get even smarter and the people who work with them will need to keep up. We can certainly be sure that cybercriminals will continue to make every effort to exploit any new IT advances for their own malicious purposes.

“But whatever our world looks like in 30 years, we should start improving its comfort, safety and well-being now. Technology is just a tool, and it is entirely up to us whether we use it for good or for evil,” he added.

Before long it’s likely that the world’s population will include billions of people and billions of robots, with the latter doing almost all of the heavy, routine labour, Kaspersky Lab said in a statement.

People will work on improving the software for the robots and the IT industry will be home to companies developing programs for robots just like they now develop apps for users to download and install.

To a certain extent, the boundaries between robots and humans will become blurred. Transplants will start using electronically controlled artificial organs and prosthesis will be a routine surgical procedure.

Nanorobots will travel deep into the body to deliver drugs to diseased cells or perform microsurgery.

Specially installed sensors will monitor people’s health and transmit their findings into a cloud-based storage that can be accessed by the local doctor.

All of this should lead to a considerable increase in life expectancies.

Moreover, people will live in smart homes where most creature comforts will be fully automated. The software that runs the house will take care of energy, water, food and supplies consumption and replenishment.

The residents’ only concern will be to ensure there is enough money in their bank accounts to pay the bills.

Our digital alter egos will finally be fully formed within a single global infrastructure capable of self-regulation and involved in managing life on the planet, Kaspersky Lab said.

The system will operate a bit like today’s TOR; the most active and effective users will earn moderator rights. The system will be geared towards distributing resources between people, preventing armed conflict and other humanitarian actions.

It won’t just be dreary chores that are consigned to the history books – production of certain items will no longer be needed.

Instead 3D printers will enable us to design and create what we need, from household items like dishes and clothes to the building bricks for a future home.

The PC might have started the whole IT boom, but by 2045 we’ll probably only see it in museums, Kaspersky Lab said.

Or, to be more precise, we will no longer need a single tool for working with data – which is basically all a computer does.

There will be an even greater range of smart devices and these different gadgets will steadily take over the functions of today’s PCs.

For example, financial analysis will be done by a server controlled by the organisation concerned using electronic documents, not by an accountant on a personal computer.

Not everyone will be excited by a brave new robotic world, however. New Luddites will likely emerge to oppose the development of smart homes, automated lifestyles and robots.

The opposition to IT developments will shy away from using smart systems, appliances and robots for certain types of work, and will not have any digital identity.