THE Von Neumann reference architecture and the sequential processing of Turing machines have been the basis for ‘classical’ computers for the last six decades.

The juggernaut of technology has resulted in faster and denser processors being churned out inexorably by the semiconductor industry, substantiating Gordon Moore’s claim of transistors’ density in chips doubling every 18 months, now famously known as Moore’s Law.

These days we have processors with an excess of a billion transistors. We are now reaching the physical limit of the number of transistors on a chip.

There is now an imminent need to look at alternative paradigms to crack problems of the Internet age which cannot be solved by classical computing.

In the last decade or so, three new, radical and lateral paradigms have surfaced which hold tremendous promise. They are: i) deep learning ii) quantum computing and iii) genetic programming.

These techniques hold enormous potential and may offer solutions to problems which would take classical computers anywhere between a few years to a few decades to solve. 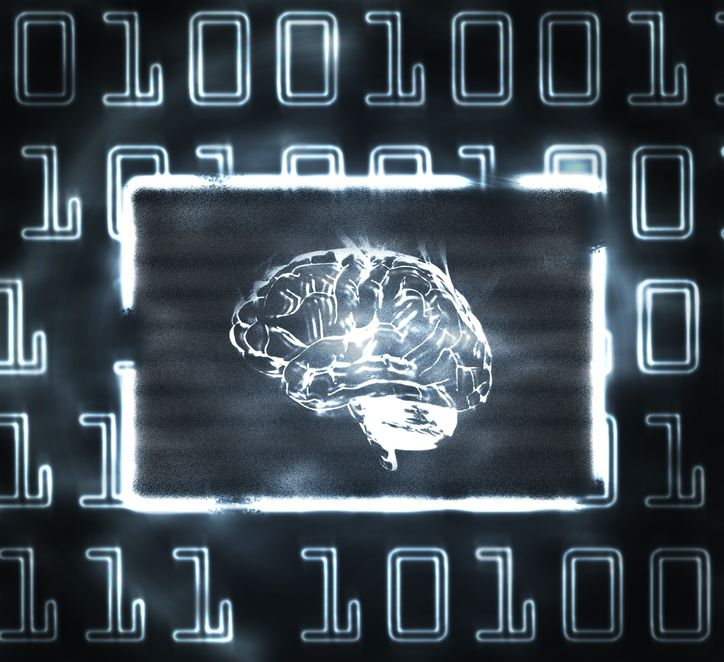 Deep learning is based on multilevel neural networks called deep neural networks. Deep learning works on large sets of unclassified data and is able to learn lower level patterns on which it builds higher level representations much in the same way the human brain works.

Deep learning tries to mimic the human brain For example, the visual cortex shows a sequence of areas where signals flow from one level to the next. In the visual cortex the feature hierarchy represents input at a different level of abstraction, with more abstract features further up in the hierarchy, defined in terms of the lower-level ones.

Deep learning is based on the premise that humans organise ideas hierarchically and compose more abstract concepts from simpler ones.

Google's Brain was able independently infer that these images consisted of a preponderance of cat videos. A seemingly trivial result, but of great significance as the algorithm inferred this result without any other input!

The importance of deep learning has not been lost on the techology titans like Google, Facebook, Microsoft and IBM, which have all taken steps to stay ahead in this race.