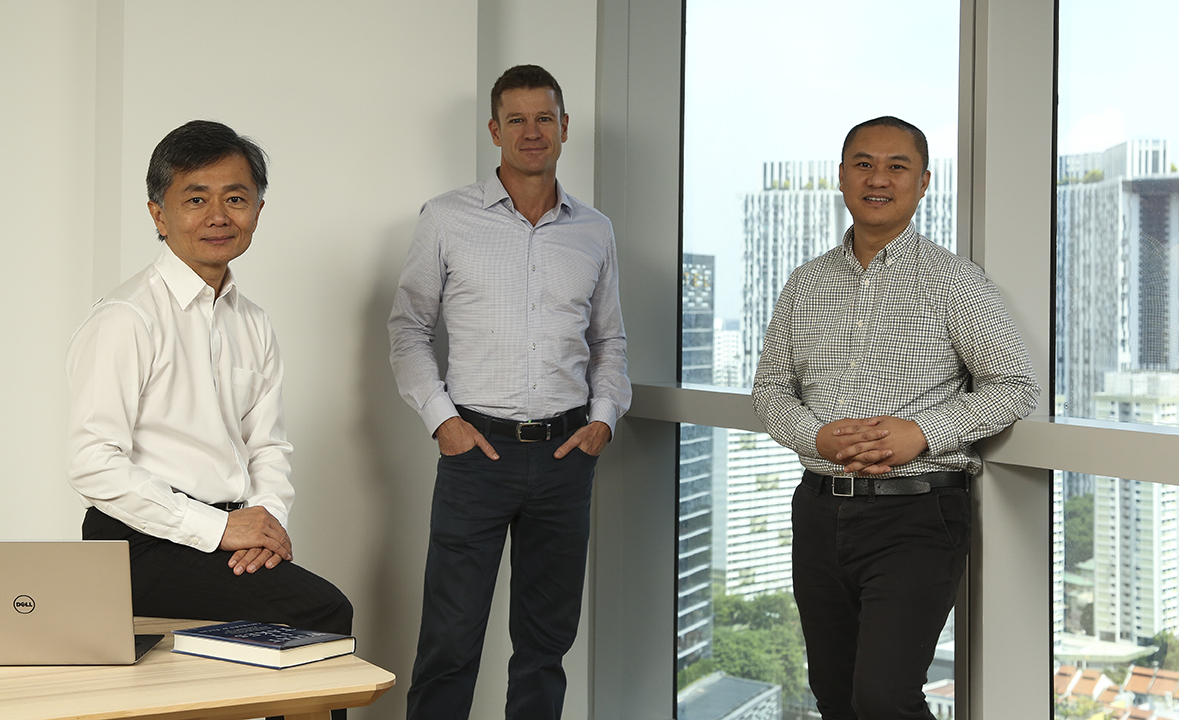 SINGAPORE-based Venture Capital (VC) firm Qualgro, investing across Southeast Asia and Australia, has completed the first close of its US$100 million (RM410.33 million) second fund, with 60% of the fund already committed.

This follows its US$50 million first fund, which has made 19 investments over the last three years, mainly in B2B companies, in Data (for example, AI, Security, Analytics) and SaaS, at Series A and B.

Qualgro’s second fund will adopt the same strategy, with a multi-stage investment approach, and a stronger emphasis on Series B. Its investors include large listed corporates, financial institutions and institutional investors.

Heang Chhor, managing partner of Qualgro commented, “We are a talent hunter of globally-minded entrepreneurs, who are able to build regional and global businesses, based on true tech advantages. We believe that Southeast Asia, with its more than 600 million people, and extensive research labs and universities, has enough entrepreneurial and engineering talent to build tech companies with comparable quality to the best of other regions in the world.

“In our current portfolio, we have companies from Southeast Asia that are already successful in China, Europe and the US.

“Southeast Asia’s pace of technology-adoption has been one of the fastest in the world. Consumers and businesses have leap-frogged with more sophisticated uses of tech-based products and services.

“For example, the region has grown quickly into a mobile-first digital economy. Southeast Asia’s internet economy has been growing by an average annual rate of 27% and is on track to exceed US$200 billion by 2025, according to a report by Temasek and Google.”

Qualgro aims to help build regional market leaders or significant global players.  Qualgro’s portfolio includes companies such as PatSnap and Eyeota, which were both founded in Singapore and expanding globally.

PatSnap, a market leading intellectual property search and analytics platform, has clients in more than 40 countries and offices in London, Beijing, Singapore and more recently the United States. Since the time of Qualgro’s initial investment in 2016, PatSnap has expanded by more than 500 employees.

Eyeota, one of the leading suppliers of global audience data, has offices across Asia, Europe and the United States.

Both PatSnap and Eyeota are examples of global category leaders emerging from Southeast Asia.

“Qualgro has been a committed partner, in supporting our global expansion with business connections and advice” said Jeffrey Tiong, CEO and co-founder, PatSnap.

Qualgro has also invested in regional players in Southeast Asia, such as Appier, Funding Societies, ShopBack and Wavecell, amongst many others.

Shopback is the only business in its category which is present in seven countries across the Asia Pacific region. Since Qualgro’s initial investment in 2015, ShopBack expanded into Thailand, Taiwan and recently into Australia – in addition to its presence in Singapore, Malaysia, Philippines and Indonesia.

"Qualgro has supported us with their business insights and network, to strengthen our regional leadership, helping us expand into new countries such as Thailand and Australia," said Henry Chan, CEO and co-founder, ShopBack.

Qualgro has also made investments into Australian startups, Data Republic, Nura, OpenAgent and Fluent Commerce – and is the most active Singaporean-based VC fund investing in Australia.

"Qualgro are hands-on strategic partners as much as they’re our investors. They’ve provided continued support to our team and offer meaningful perspectives on the Asian market,” said Paul McCarney, CEO and co-founder, Data Republic.

“A lot of VCs talk about how they support entrepreneurs beyond capital post-investment, Qualgro actually does it. No more than a few weeks go by without me reaching out for support or them offering it,” said Marta Higuera, co-CEO and co-founder, OpenAgent.

Qualgro takes an active role in assisting portfolio companies with international expansion, for example helping Sydney-headquartered Data Republic, to expand into Singapore. Conversely, it has also helped its companies from Asia, such as Shopback and Appier, expand into the Australian market.

Heang spent 26 years previously as a senior partner at McKinsey & Company, a member of the McKinsey Global Board, and has worked many years in Europe and the last decade in Asia, especially in Japan and in Asean.

Heang has advised multinationals and Asian conglomerates on topics spanning growth, operations, M&A and organisation, in banking and fintech, consumer and ecommerce, and technology areas. He was an entrepreneur with his own company, prior to joining McKinsey & Company.

The two other partners are Jason Edwards, previously at private equity firm Clearwater Capital in Southeast Asia, and Peter Huynh, who was at Singtel Innov8, Singtel Group’s corporate venture capital unit, and who established Optus Innov8 in Australia.

“Our differentiated strength is our ability to provide top-level connection with corporates globally to help our portfolio companies grow their business and network. In addition, we bring unique skills for helping them build their organisations and talent pools to accelerate their international expansion,” Heang further added.