The cloud-based solution will help enterprises simplify the management of their networks, Singtel said in a statement.

As more enterprises migrate their applications to the cloud, they have to deal with an increasingly complex WAN environment that combines multiple private networks, such as Internet Protocol Virtual Private Network (IP VPN), and public Internet services, the telco giant said.

“Singtel is empowering enterprises with the capability to adapt and programme their network operations based on their needs,” said Lee Han Kheng, vice president (Global Products), Singtel Group Enterprise.

“Using a self-service portal, they can exercise dynamic control over network issues such as performance, bandwidth utilisation, and security,” he said, adding that Singtel ConnectPlus SD-WAN is one of several software-based innovations the company is implementing.

“This helps businesses reduce operating costs by providing one point of control for all their IP VPN, private line and Internet services anywhere in the world,” he added.

Singtel and Viptela are currently working with multiple Global 2000 enterprise customers in pilot deployments of the service.

Singtel ConnectPlus IPVPN has an extensive network of more than 200 Points-of-Presence (PoPs) around the world, providing unrivalled coverage across the region, the company claimed. 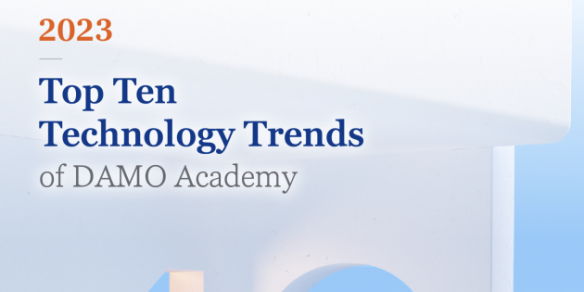