SAP SE has announced the opening of a new branch office in Surabaya, Indonesia, its 61st in Asia Pacific and its second in the republic.

The office will be located at Surabaya’s business district. SAP’s investment in the second largest city in Indonesia is part of the company’s commitment to strengthen relationships with customers and business partners, and expand its operations in East Indonesia, the company said in a statement.

With the new office, SAP will set up teams focusing on sales, marketing and partner operations to support customers and partners in East Indonesia.

Surabaya, the capital of East Java province, is also the centre of business, commerce, industry, and education in East Indonesia, the company said.

“Today’s announcement signifies our continued commitment to the success of our customers and partners across Indonesia. We hope to achieve this through a powerful combination of geo-proximity, key partnerships, strong expertise, and best-in-class technologies delivered on the SAP Cloud powered by SAP HANA.

“Surabaya and the larger East Indonesian region also provide significant opportunities for SAP and our partners. We will continue to expand our partner ecosystem in Indonesia and drive growth through collaboration and co-innovation with our partners,” she added.

Under the SAP University Alliances Programme, the company has partnered with 12 leading universities in Indonesia.

These include two Institutes of Higher Learning (IHLs) in East Java, Brawijaya University in Malang and Institut Teknologi Sepuluh Nopember in Surabaya, and one IHL in Central Java (Universitas Islam Indonesia in Yogyakarta).

Since 2010, more than 7,000 Indonesian students have been trained on SAP, out of which 700 are from the Information Technology Faculty in Institut Teknologi Sepuluh Nopember.

“At SAP, we believe in preparing the next generation for the future of work. Our ongoing collaboration with universities in Indonesia will empower young talents to help businesses transform and run simpler,” said Megawaty.

“In addition, a highly skilled workforce will sharpen Indonesia’s competitive edge in the global economy. This is in line with the Master Plan for the Acceleration and Expansion of Indonesia’s Economic Development to strengthen human resources, national science and technology capabilities,” she added.

SAP has been operating in Indonesia since 1997, and has more than 1,000 customers. 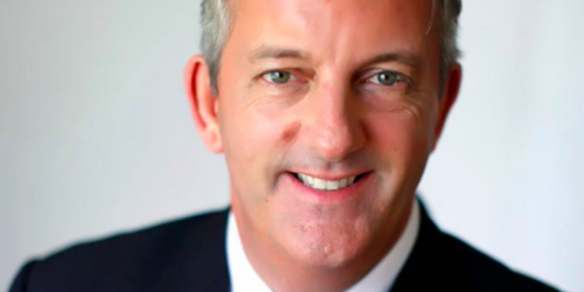