Frontier Digital Ventures Ltd (FDV), an online classifieds operator listed on Australian Securities Exchange (ASX) released its 2016 results two weeks ago. It saw its net loss widen to A$3.67 million (US$2.78 million) from A$2.54 million (US$1.92 million) a year ago.

The higher loss is mainly driven by the bigger share of net loss from its associates, as well as higher expenses.

In 2016, the company recorded a revenue of A$2.14 million. However, its administrative expenses, employment expenses (including wages and salary), advertising and marketing expenses amounted to A$1.4 million, A$2.8 million and A$1.64 million, respectively.

While the group has experienced a wider net loss in 2016, founder and chief executive officer Shaun Di Gregorio (pic above) remains optimistic on its longer-term prospects.

The company said that some of its investments continued to meet or exceed agreed key performance indicators (KPIs) by executing FDV's best-practice classifieds business model. Pakistan property portal Zameen is a clear example of value creation, where its 30% share of the equity valuation has increased from US$1.2 million in March 2014 to US$27 million in October 2016's funding round.

"Achieving a market leading position across our portfolio companies and the continued roll-out of the successful Zameen blueprint will remain our key focuses for 2017. This should continue to produce material increases in the equity value of FDV's portfolio over time.

"FDV continues to establish strong brand awareness within our target markets as the funding partner of choice for successful entrepreneurs. 2017 has started strongly, and we are excited about the significant optionality and potential of our portfolio," says Di Gregorio.

A look at FDV's portfolio companies showed that several of its investments have been gaining good topline traction. 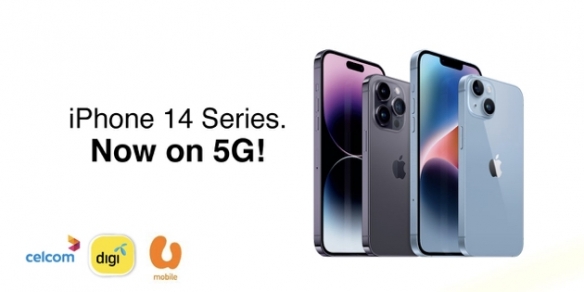