INTUDO Ventures, an Indonesia-focused independent venture capital firm dedicated to co-founding and investing in early-stage companies capitalising on the rapid growth of private consumption in the Indonesian market on June 13 announced the closing of Intudo Ventures I, LP, a US$10+ million debut venture capital fund.

Intudo Ventures is led by a team of seasoned founders and venture investors comprised of founding partners Eddy Chan (based in Silicon Valley) and Patrick Yip (based in Indonesia) and is advised by founding advisor Timothy Chen (based in China, Hong Kong and Taiwan).

“We are grateful to our limited partners for giving us the opportunity to launch Intudo Ventures. With Indonesia’s large population and strong economic growth, we recognise ripe opportunities to back early-stage companies led by best-in-class founders.

“As an independent venture capital firm with a presence in Silicon Valley, Indonesia, China, Hong Kong and Taiwan, we are uniquely positioned to bring breakout companies and ‘S.E.A. Turtle’ returnee talent from overseas markets to Indonesia and invest in pure play homegrown companies focused on the Indonesian market,” said Chan.

The founding team has invested in early-stage companies in Silicon Valley, China, Hong Kong, Taiwan, Singapore and Indonesia since the 1990s, including PayPal, SpaceX, Palantir Technologies, Netscreen Technologies and Fortinet.

The fund will back early-stage companies led by best-in-class “S.E.A. Turtle” returnee (overseas returnees) and local founders in the consumer, finance, healthcare, education and media sectors and intends to build a concentrated portfolio of 12-16 companies by:

(1) co-founding and investing in joint-ventures focused on the Indonesia market that it stitches together among breakout companies from Silicon Valley, China, Hong Kong, Taiwan, Singapore and other overseas markets, Indonesian conglomerates/distribution partners, “S.E.A. Turtle” returnee and local founders and itself; and

(2) (co-founding and) investing in pure play homegrown companies focused on the Indonesian market.

Intudo is the stitched combination of the Bahasa Indonesian words representing the firm’s core values of integrity (integritas), sincerity (tulus) and serendipity (jodoh).

“Over the past twelve years, I have had the privilege to work closely with some of Indonesia’s most impressive founders and technology enablers and am witnessing their success as they evolve into industry leaders.

“As Southeast Asia’s largest market, Indonesia is well positioned to drive significant investor value with its burgeoning economy, rapidly rising consumption levels and increased connectivity with the United States, China, Hong Kong, Taiwan, Singapore and other overseas markets. By utilising our combined expertise and global resources, we believe that Intudo will be able to help early-stage companies thrive in Indonesia and beyond. We look forward to empowering Indonesia’s next generation of founders,” said Yip. 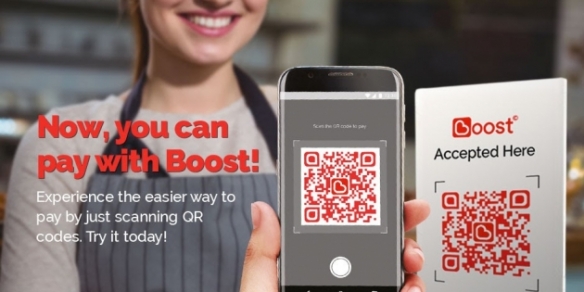