In addition to Japan and Southeast Asia, which were the primary target regions of the first fund AT-I, the second fund AT-II also targets investments in India.

AT-II will provide funding to venture companies in the broadly defined Internet sector.

In general, the fund plans to act as a lead investor, providing financing of US$0.5 million to US$3 million for Seed to Series A stage startups.

Since its formation in April 2016, AT-II has already invested in ten Asian startups and recently provided financing to Jakarta-based Ayopop, a mobile payments platform.

Ayopop aims to provide utilities and bill payment services to the massively underbanked population of Indonesia.

GREE Ventures is a venture capital firm with assets under management of roughly US$120 million.

Since its establishment over five years ago, under the leadership of Yusuke Amano and Tatsuo Tsutsumi the company has made more than 40 investments in startups in Asia and has positioned itself as an active investor focusing on early-stage startups.

Being an independent institutional fund with a vision of cross border collaboration across Asia, Gree Ventures does not make investments in sectors that have synergies with the business of Gree (gaming and media), and instead leverages its domestic and overseas network to identify promising investment targets in the broadly defined Internet sector. 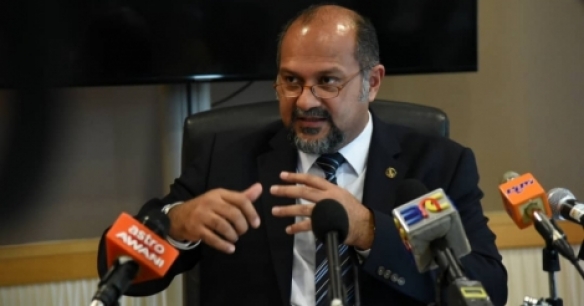 The disruption in accounting and finance: Moving from book-keeping to strategising