edotco Group, a telecommunications infrastructure services companies, announced the acquisition of approximately 1,000 towers from XL Axiata in a deal valued at about US$52.2 million (RM219 million) through its local subsidiary PT edotco Infrastruktur Indonesia.

With this strategic acquisition, edotco confirms its foray into the Indonesian market, one of Asia's largest and most established independent TowerCo markets, it said in a statment.

As part of the transaction, edotco will acquire 859 towers through a sale and leaseback and enter into a managed service agreement for an additional 162 sites, with a significant Build-To-Suit potential with XL Axiata, the company said.

Following the transaction, it will enjoy a truly pan-Indonesian platform with a presence across all the major islands of Java, Sumatra, Bali, Kalimantan, Sulawesi, and Eastern Indonesia, Edotco added. Adlan Tajudin (pic), chief executive officer, edotco Group, said, "We have been intensifying our efforts to enter Indonesia since mid-2021 and have been actively pursuing several entry strategies in parallel.

“The acquisition will accelerate our strategy towards becoming a top-five Global TowerCo and help us gain a strong foothold in one of Asia's most sought-after tower and telecom markets.

“Our ambition is to grow aggressively, both organic and inorganic, to scale up our operations and become one of the market leaders in Indonesia," he said

Following this transaction, edotco will have a presence in nine markets across Asia, with a portfolio of over 50,000 owned and managed towers under its operations, the company said. 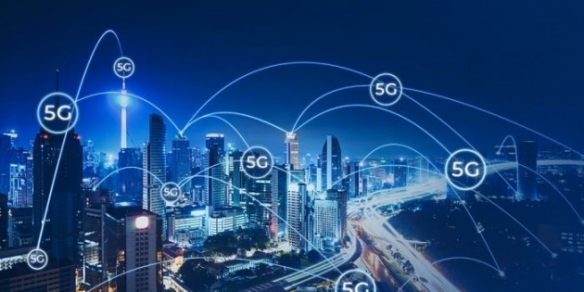