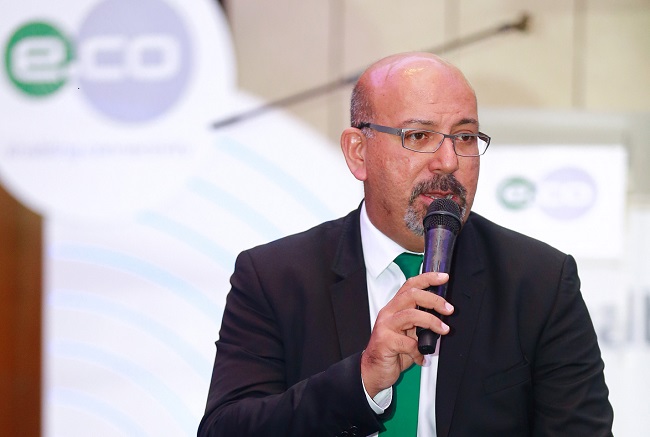 The deal comes in two transaction. First, INCJ will be investing up to US$400 million in new edotco shares via a private placement. Second, Axiata will be divesting US$200 million worth of edotco shares to Khazanah.

The actual price and number of edotco shares to be issued or divested under the deal have yet to be determined at this juncture. However, Axiata – in a statement – said that it will remain as the single largest shareholder after the deal is completed.

The deal is expected to be finalised in January 2017.

The US$400 million raised by edotco is expected to be used to fund mergers and acquisition, in-country organic growth, working capital and others.

“We are extremely pleased to receive such strong support and interests from an impressive pool of investors. We see a perfect fit with our new shareholders, INCJ and Khazanah.

The successful fund raising exercise by edotco could also mean that the company may now be in less pressure to go for an initial public offering (IPO). During the Invest Malaysia 2016 conference in April, it was reported that an IPO could happen over the next 12-18 months (from April).

“It will lift some pressure in some ways for edotco. With the capital injection, edotco will not need to rush and can go for the IPO when investors’ sentiment is much better,” said a research head when contacted.

Meanwhile, the US$200 million raised by Axiata (via the divestment) will help to reduce its debt.

“For Axiata, edotco has become an important source of growth and a potential dividend yielding company for the group in the medium term. The secondary shares of US$200 million will help Axiata reduce its debt,” said Axiata president and group chief executive officer Jamaludin Ibrahim.

Axiata's edotco to 'sex up' the telco tower business