In a statement, the telco firm said this was in line with prudent management of the business in the face of prevailing macroeconomic and market volatilities.

Axiata said this balanced outcome was also encouraged by the resilience demonstrated by most of its operating companies (OpCos) as they met with increased demand for data and digitalisation in their markets.

Significant foreign exchange losses stemming from the strengthening of the US dollar against OpCos’ local currencies and higher finance costs narrowed PATAMI into a loss of US$11.6 million (RM52.4 million), it said.

However, on an underlying basis, double digit growth was recorded across key indicators reflecting the group’s solid operational track record.

It said underlying PATAMI dropped 4.8% due to higher D&A, finance costs from recent acquisitions and taxes due to Cukai Makmur.

It said EBIT and underlying PATAMI improved by 31.5% and 19.1% with higher EBITDA contribution across all OpCos except Dialog, Ncell and Smart.

The group’s balance sheet reflected its growth strategy, with a temporary uplift in gross debt/EBITDA at 3.19x primarily due to financing for Link Net and Philippines tower acquisitions.

This will be normalised as proceeds from completed mergers and acquisitions are used to pare down debt and full EBITDA impact of acquisitions is consolidated, it said.

Shahril Ridza Ridzuan, chairman of Axiata, said the board is heartened by the group’s sustained momentum this quarter, encouraged by solid operational performance and group-wide improvements to stay resilient in the face of prevailing macroeconomic headwinds.

“Additionally, the rate of completions for mergers and acqusitions (M&As) including the Celcom-Digi merger and the expansion of edotco’s tower portfolio all point to the group’s agility in navigating the current macroeconomic climate and delivering balanced results.

“In view of the strong operational performance, we are pleased to declare a 5 sen interim dividend for the third quarter ended 30 September 2022,” said Sharil.

“I am pleased to highlight that we remain on track towards exceeding our 2022 headline KPIs.

“At the same time, we are working closely with our OpCos in frontier markets, namely Sri Lanka, Bangladesh and Nepal to manage risks associated with deteriorated macroeconomic conditions.

“Value chain issues such as global chip supply shortages and increased energy costs remain on our radar although our OpCos have been mitigating impacts effectively in their markets,” said Sood.

Hans Wijayasuriya, joint acting CEO of Axiata said, “We are excited to leverage Axiata’s enhanced digital and technological capabilities, improved network experience and execute next level growth strategies for the group as we champion digital inclusion and progress for communities across Asia.” 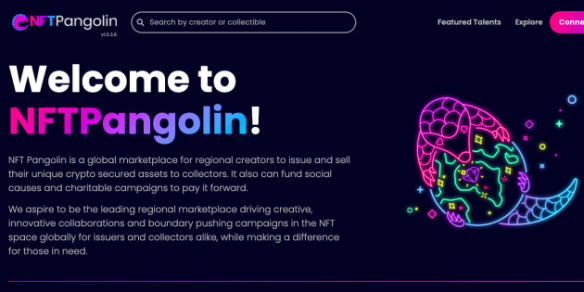