The sunset of the Virtual Tape Library VIRTUAL tape, and later the virtual tape library (VTL), has been used in the data centre for more than 15 years. With the increasing volume of data organisations have to deal with, new needs and expectations have emerged in terms of backup solutions and strategies.

While VTL was seen as a high performance backup solution in the past, it is now in its sunset phase.

Analysts estimate that the amount of data produced globally more than doubles every two years – 1.8 trillion gigabytes in 500 quadrillion files, according to the IDC Digital Universe Study (2011) Extracting Value from Chaos.

In Asia-Pacific, 72% of organisations rate the exponential growth and increasing complexity of data as one of their top data management challenges, according to CommVault/ IDC Smart Data Management in the Third Platform Era study in 2014.

Such figures have led to revolutionary industry changes over the past decade – increases in storage platform capacity, for example – developed out of a necessity to store and restore these growing pools of data easily.

The debate over whether disk or tape is the better solution to back up this increasing amount of complex data has been going on for quite some time now.

In fact, the Virtual Tape Library is increasingly perceived as an old technology, while disk appears to be a more reliable option for data storage and recovery.

The evolution of storage

Data protection has been around since the dawn of our industry. The need to back up data became apparent as soon as the first computers were turned on, and the burgeoning computer industry developed low-cost storage media as a target for protection copies of data in the form of tape.

The original concept of data protection was a simple 1:1 relationship between a source data set and a target tape drive. This was relevant and efficient while data volumes were small, but data growth demanded new and better technologies.

While these technologies addressed protection backup window pain points that were starting to ripple through IT departments, ultimately we found that the advances were substantially lacking in a fundamental outcome of data protection – the rapid restore.

Enter the VTL. For some 15 years, the VTL has been solving the slow restore pain point caused by the many-to-one relationship between hosts and target tape infrastructure. The VTL allowed systems administrators to pretend that a disk drive was a tape drive, which also kept compatibility with legacy data protection schemes. 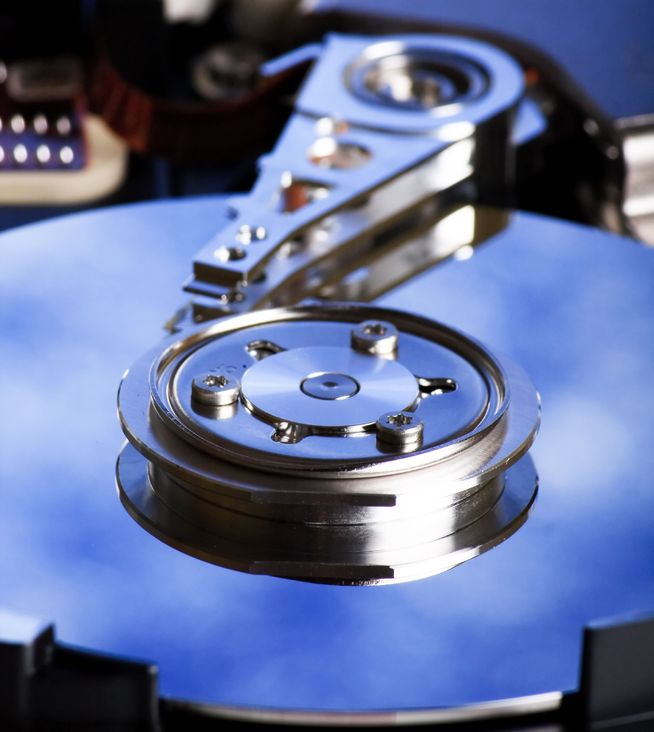 Primary storage costs have greatly diminished in this time and the primary storage marketplace is now crowded with vendor margins shrinking rapidly.

Continued marketing of VTLs is a way for vendors to hold margin on ‘tin and spindle’ products by playing up the ‘unique’ and ‘high value’ technology of VTL with deduplication.

While the primary storage world is moving to disc tiering their primary storage – in order to drive down TCO (total cost of ownership) – marketing of VTL suggests that we should remove cost-effective tiers of storage from secondary (backup) storage and instead ‘trust’ in deduplication to provide a return on the prodigious investment required to store everything on-premise and on VTL disks.

Hence, in order to sell the platforms now that most mainstream products back up to disk (and not disk pretending to be tape), appliance vendors have re-spun the sales pitch stating that ‘unique algorithms’ offer ‘cost savings’ backed by unrealistic, grossly misleading hype statements like 20:1 deduplication ratios.

The real commercial story is that VTLs are a long-term, cost lock-in strategy that primarily benefits the storage vendor.

Retiring tape tiers of storage in lieu of putting everything on VTL rarely, if ever, reduces TCO. Marketing deduplication ratios are rarely achievable in real day-to-day business practice across the wide variety of data types that an enterprise has to manage, and ultimately leads to untimely additional purchases of VTL storage and ‘TCO shock’ when the solution vastly under-delivers promised savings.

While there is potentially still a technical benefit argument for VTL deployed specifically for fibre channel backup paths for old midrange systems that are still lurking in data centres, this highly niche benefit will continue to diminish as legacy midrange server platforms continue to get replaced by modern open systems platforms.

In today’s world, where data is being generated exponentially, businesses need to not only ensure their most important data is protected by effective data management policies, but they also need to be able to restore any data easily and rapidly.

The era of big data is here, and it’s time to retire the VTL.

The changing value of data

How file analysis tools can unleash the light in ‘dark data’