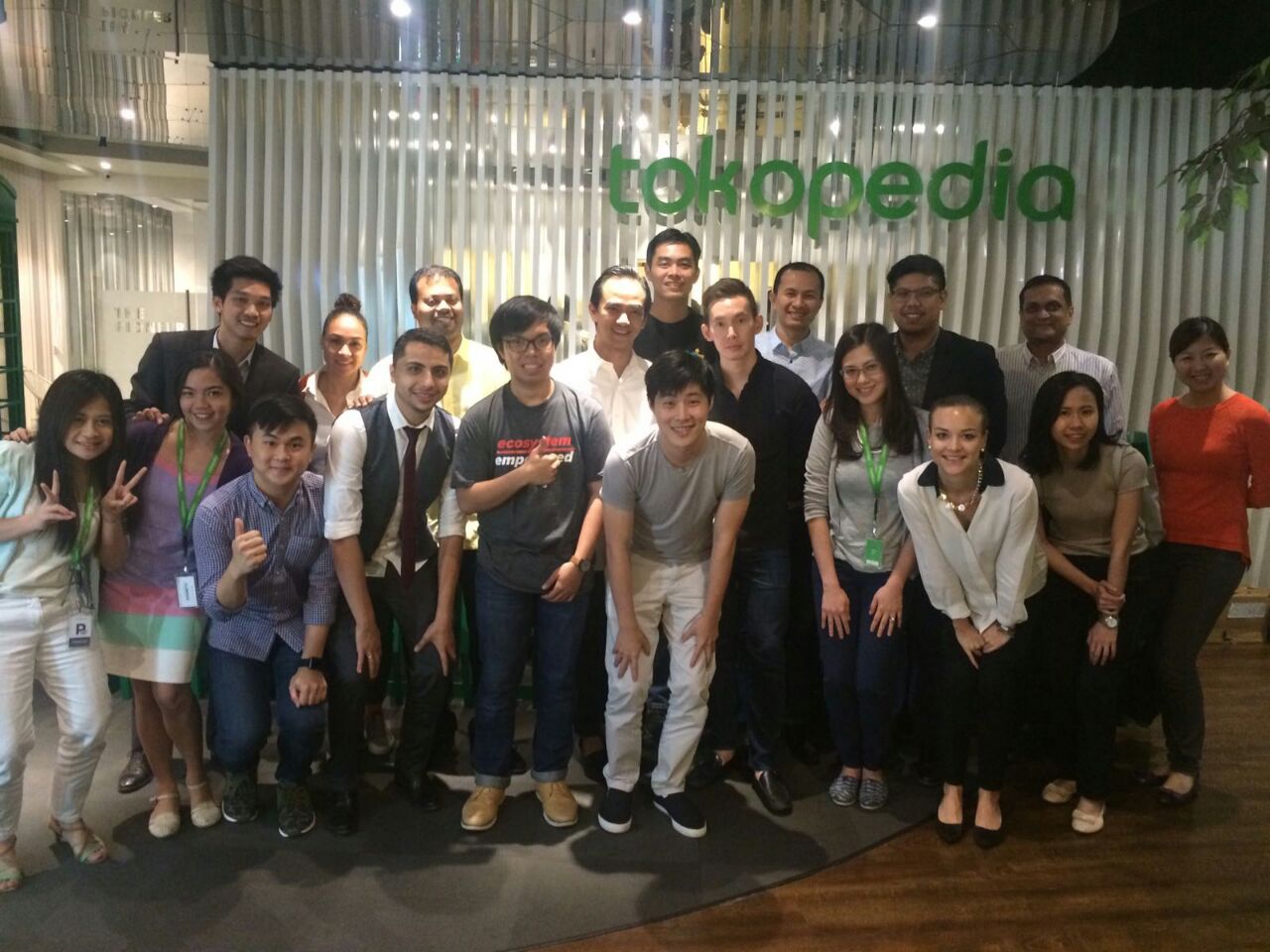 THE Technopreneurs Association of Malaysia (TeAM) is taking on a new approach to increase deal flow in the Asean region by completing their first international programme in Indonesia.

TeAM has partnered with venture capital (VC) firms, private investors, startups as well as celebrity angel investors to build a network of Indonesian stakeholders that will help startups expand into the largest Asean market by population.

The association led a delegation of eight startups from Malaysia and Singapore who were selected based on criteria which were set together with TeAM's Indonesian counterparts.

The purpose of TeAM’s programme is to bring together the various Asean startup ecosystems by enhancing access to deal flow and investments in an effective manner.

During the programme, the eight startups dined with angel investors, visited Tokopedia’s headquarters, pitched to VCs, and even had a Q&A with a leading legal firm on business incorporation.

Bantu.my, a Malaysian platform for freelancers, was one of the startups that joined Plugged-in Jakarta. Since its founding a year ago, the startup has grown rapidly to a stage at which it is ready to enter markets outside Malaysia.

“We will expand to Indonesia during the first quarter of 2017, and have identified potential partners in Indonesia whom we met during our time in Jakarta. The conversations are still ongoing and the partnership will be announced once it is formalised,” said Bantu.my co-founder Zharif Samani.

Indonesia as a market is highly attractive for startups, but remains a difficult one to enter successfully. This is one of the problems TeAM set out to solve when they initiated their Asean Connect programme, which attracted 97 applications from startups in Thailand, Indonesia, Philippines, Singapore and Malaysia in less than two weeks.

“Plugged-in Jakarta supported us in realising these expansion plans as we gained deep insights on the culture, market outlook, as well as the Indonesian freelancer environment,” Zharif continued.

By connecting the delegation to influential ecosystem players and providing the startups with relevant market intelligence, TeAM believes they are providing a crucially needed platform for expansion into Indonesia.

The benefits from the programme were immediate with the startups gaining knowledge and networks that would otherwise take a long time to develop.

“We came with the objective to enter the Indonesian market within the next two to three months. During these four days we learned what we need to do, and gained a lot of beneficial knowledge needed to achieve this objective through the personalised service provided by TeAM.” said Srikanth Ramachandran, founder of adtech startup Moving Walls, who also took part in Plugged-in Jakarta.

TeAM will continue its efforts by offering their services to refine startups to an investable stage based on feedback from their Indonesian partners.

Following the success of this trip, the Association will be organising a second Plugged-In Jakarta tour and has selected Bangkok as the next Plugged-In city to be completed within the first quarter of 2017.

The applications for these trips will open in mid-December on TeAM’s website (www.team.net.my). 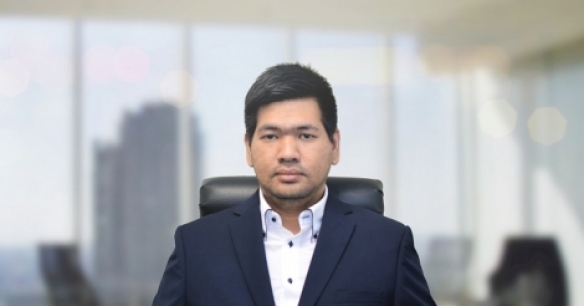