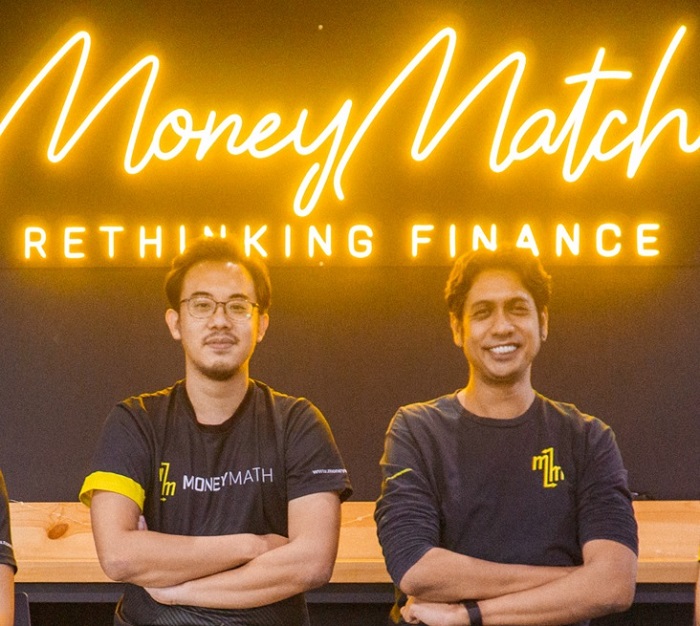 Malaysian fintech startup MoneyMatch, part of the consortium led by KAF Investment Bank Bhd which was selected on April 29 to receive a digital banking licence from Bank Negara Malaysia under the Islamic Financial Services Act 2013 (IFSA), issued a statement today announcing that it is an equity partner in the consortium.

MoneyMatch had announced in July 2021 that it was applying for a digital banking licence subsequent to the closing of its US$4.27 million (RM18.5 million) Series A investment round.

The startup, founded in early 2015, and having executed over US$922 million (RM4 billion) in total transactions covering cross border trade payments and individual remittances, also announced its Series B fundraising where it is targeting between US$8 million to US$10million, and is in talks with several local and regional institutional investors, investment banks and venture capital funds. It expects to close the round by the middle of this year with plans to ramp up investments in technology, upgraded financial infrastructure and regional business development in support of its planned expansion to new markets next year.

Adrian Yap, CEO of MoneyMatch, said, “First and foremost we would like to thank KAF for having the vision and tenacity to lead the consortium and get us over the line amidst the tough competition. Secondly, we would like to extend our gratitude to the regulators for giving us an opportunity to better serve the people and businesses of Malaysia with our innovative offerings. Collectively, we strongly believe the consortium has the right resources in place to support the underserved MSME segments neglected by the incumbents and help them realize their ambitions and goals.”

Naysan Munusamy, co-founder of MoneyMatch, added, “The future is looking bright for Malaysia with our government and regulators leading the way with digitalization efforts across all sectors in the region. Digital banking is the future for our nation, and we are extremely proud to be part of the first batch to bring about this paradigm shift in financial services together with our consortium partners.”

As a member of the first cohort of Bank Negara Malaysia’s regulatory sandbox in 2017, MoneyMatch pioneered the usage of eKYC solutions within the cross-border payments space, becoming the first successful graduate of the sandbox in Malaysia a couple of years later. Subsequently, MoneyMatch has since broken the boundaries performing cross border transactions over the blockchain as well as expanding to multiple payments licences overseas and will now be actively involved in contributing their accumulated experience, infrastructure, and resources towards building one of the first Islamic digital banks in Malaysia.

Moving forward, the KAF-led Islamic digital banking consortium partners will be working towards full operational readiness and launch, subject to regulatory approvals with further details to be announced later.