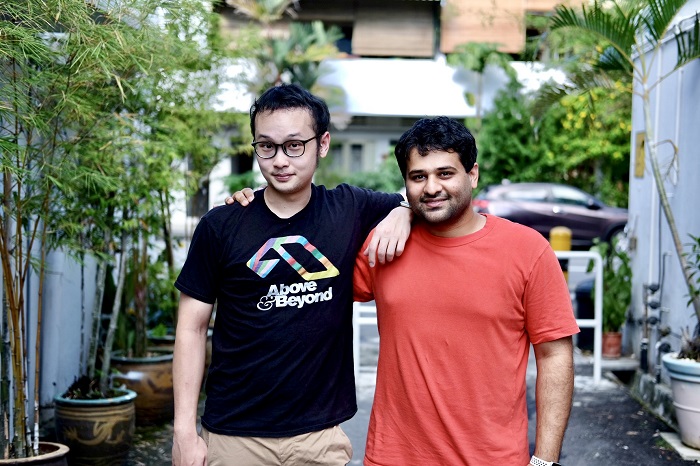 Malaysia’s first channel-agnostic “Buy Now Pay Later” (BNPL) fintech platform, Pay with Split (Split), has been successful at generating US$2.48 million (RM10 million) in revenue for Malaysian businesses “in a matter of months”.

Split works by enabling merchants to offer up to three interest-free instalments to their customers, which customers can repay using any debit or credit card from any local bank (hence “buy now, pay later”). The platform guarantees a transparent shopping experience without hidden costs or budget constraints.

Since April 2020, Split has signed more than 250 Malaysian brands, including merchants the likes of Dyson, Switch, Lorna Jane and Gamers Hideout. Being channel-agnostic, Split can be used on e-commerce platforms and offline stores, but also on social media platforms, chat applications and live streams.

“We created Split to provide a win-win solution to both merchants and their customers. During this difficult time, we want to financially empower consumers to worry less about affordability and instead shop with confidence,” says Split cofounder Dylan Tan.

“As our platform also allows shoppers to make purchases with debit cards, Split opens up to merchants a massive untapped segment of consumers who can now access instalment payments for the first time. We want to disrupt the traditional credit card model by offering consumers an alternative that is accessible, interest-free and does not charge them penalties for having an outstanding balance. Malaysians will find that our model is very consumer-friendly and that’s entirely by design.”

Tan adds that Split isn’t tied to specific banks. Just by connecting to Split, merchants can immediately offer their BNPL instalments from all local banks. “Ultimately, we aim to broaden the reach of our merchants, connecting them to as many shoppers as possible and vice versa,” he adds.

Split touts easy-to-use features. Online customers are able to shop and finalise their purchase as they normally would. During the virtual checkout, they will be given the option to pay with Split. The platform would automatically divide a payment into as many as 3 monthly instalments, as well as provide customers with step-by-step instructions on how to complete their first payment.

Split works offline as well – users can opt for offline payment plans via uniquely-generated QR codes at physical stores. Merchants without a storefront can use Split’s dashboard to generate a payment link to send to their customers on any social media, chat applications or on their live streams.

For merchants, Split works by paying them upfront and in full for every order made, as well as assuming the risk of non-payments and fraud. It also serves as a lead generation tool. Through independent marketing initiatives, Split gathers potential customers and redirects them for free to merchants, which in theory creates constant influx of prospects to its merchant partners.

The platform claims that, to date, it has generated more than 20,000 monthly referrals on behalf of businesses directly from its website.

Split notes that its channel-agnostic feature allows the platform to cater to financing needs of a larger network of businesses across multiple platforms, beyond that of e-commerce. It monetises through a small success fee percentage with every successful transaction, as part of its partnership with each of its merchants.