Social food ordering platform Gobble announced that it has raised US$1.3 million (RM5.4 million) in a seed round co-led by BEENEXT and Flash Ventures.

In a statement, Gobble said it will use the funds to launch its platform across colleges, expand its tech and product team to scale, as well as improve the value proposition for restaurant partners.

The platform was founded in 2021 by Ashwin Purushottam, founder and CEO and Domenico Tan, co-founder and COO who previously worked with companies such as Deliveroo, Foodpanda and Travis Kalanik’s CloudKitchens.

It said Gobble is on a mission to bring people together over food.

The startup is tackling reduced social interaction among university students through its group ordering and food-gifting features, it said.

According to the startup, it has three distinct features.

Firstly, ‘Food Feed’ which lets people view and order what their friends ordered instead of scrolling endlessly through delivery apps.

Secondly, one can gift food to anyone with a cheeky message; and finally, students can create a ‘Gobble Party’ and invite their friends to group-buy discounted meals.

“Through Gobble, we are building APAC’s first social food ordering platform built around food and friends. We not only benefit the end-users but also our restaurant partners through group orders,” said Purushottam.

Dirk van Quaquebeke, the managing partner at BEENEXT said, “Gobble is addressing a unique market opportunity. By using highly scalable technology, the company will bring millions together through food.

“We are thrilled to partner with the team on their journey to grow and expand to new markets,” he said.

Lorenzo Franzi, founding partner, Flash Ventures said, “The team is bringing a human and local angle to food ordering and gifting, while offering a completely new experience compared to the existing food platforms. We are excited about the strong team with deep experience, and are impressed by their early execution.”

A survey conducted by the Gobble team among 100 students from Nanyang Technological University, National University of Singapore and Singapore Management University, it found that 96% of students are already gifting food to friends.

With the social-food ordering market expected to grow to $4.5 billion (RM18.8 billion) in Southeast Asia by 2025, Gobble is the only player that focuses on group-based social ordering, it claimed. 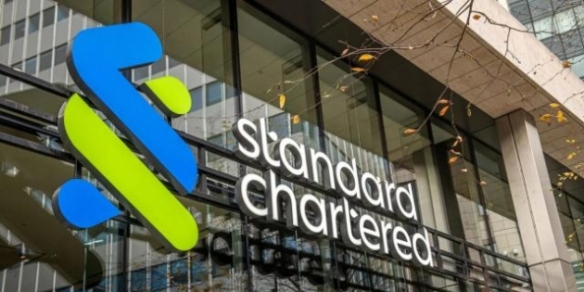