IT has been making waves in the global arena, yet not many in Malaysia know that at the helm of LogoDesignCreation.com, an online graphic design platform, are two Malaysians: Jasmine Hor and Andrew Khaw.

The two started LogoDesignCreation.com under the company GizWiz Studio in a home office in Penang. It took about a year and a half to get the website up and running as both of them were working full time when the idea was first conceptualised.

However, once the website was developed and launched in 2004, Hor crossed her fingers and quit her job.

They knew that the only way for their small startup to grow quickly was to go online from the get-go. The other reason was their chosen target market. “Most design agencies target the larger corporations where they charge high fees for branding/ design services,” says Hor.

“This strategy by agencies excludes small and medium enterprises (SMEs) that have smaller budgets and have organic branding and design needs. “We decided that we would target startups and SMEs – an underserved market but where there was a huge volume to tap into. Worldwide, there are about 150 million small businesses that are in the early stages of their venture,” she adds.

Hor (pic) says Gizwiz Studio was inspired by AirAsia, which targeted the majority of the population who never before considered the option of flying because the cost was prohibitive.

“If anything, startups and SMEs need design services more because they need to differentiate themselves. We knew that by providing services online, we could provide this market with beautiful graphics at an affordable price,” she says.

Having decided on the target market and the model for providing design services, Hor decided to launch LogoDesignCreation.com primarily at the United States and Europe, because purchasing services online was not an alien concept in those markets.

Another factor that played an important part in this decision was culture. “Asian service requirements are much higher than [in the United States]. They want more changes and expect at least three to four edits, compared with the Americans who respect the design choices of professionals and are satisfied with, at most, one edit,” she says.

When LogoDesignCreation.com first started, it did not have a large capital base to draw from, according to Hor. As such, it focused on strategies to get the website’s rankings up on Google searches.

At that time, Gizwiz Studio could not afford to advertise, and therefore all marketing was conducted through affiliate and reciprocal marketing – that is, exchanging banner links with other websites.

What started off as a home-based business burst into the global market after the site got a mention in WIRED magazine’s October, 2005 issue, in an article entitled ‘This Brand Is Our Brand’. Hor and Khaw’s online design platform caught on like wild fire amongst startups in Silicon Valley.

Then in the July 2009 issue of the Wall Street Journal (Vol. CCLIV, No. 13), LogoDesignCreation.com’s design package was featured as being the ‘best value’ compared wityh the other companies that were reviewed for an article entitled ‘Can Logo Design Services Make Your Mark?’

Since then, designs from the company have been nominated for various awards, and every year, a number of its designs are selected and published in the LogoLounge Master Library, proving that its decision to target the global marketplace had paid off. 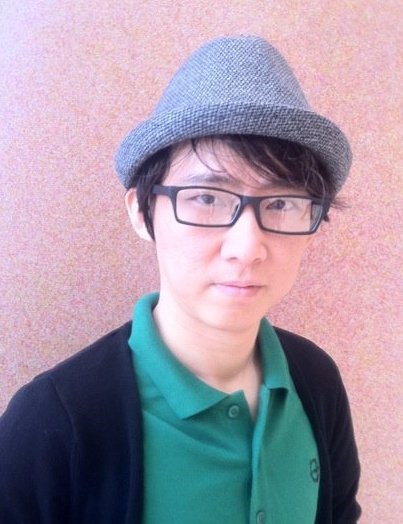 Much of LogoDesignCreation.com’s global achievements come from how it leveraged on its competitive advantage, say the two at the helm. As an online service provider operating out of Asia and serving the US and European markets, it had the advantage of currency exchange rates and the benefit of differences in time-zones.

Hor and Khaw (pic) planned their strategy to capitalise on these advantages.

As the website name suggests, its basic product is logo design services. This was the bait. According to Hor, for a basic design package, competitors were charging between US$149 and US$299. LogoDesignCreation.com offered its basic services for US$39. Additionally, it provided an Express Logo Package with a 24-hour turnaround time guarantee.

The WIRED article helped create this awareness by highlighting that LogoDesignCreation.com has an “overnight turnaround time” and was the fastest among the design firms that were reviewed in a test group, quoting that “after placing an order at the end of one day, we got three logos to choose from the next morning.”

Hor was ecstatic, saying “we didn’t even know that the order came in from WIRED because they did not identify themselves.”

Most of its sales come from Silicon Valley. The combo of price and service proved to be a hit with the customers and provided a base for the company to upsell higher value services like web design, stationery, name cards and all other branding collaterals that are essential for startups.

“It was tough! I was the only one handling the design creation and I used to work till 4am, then sleep for a couple of hours before continuing,” Hor recalls. 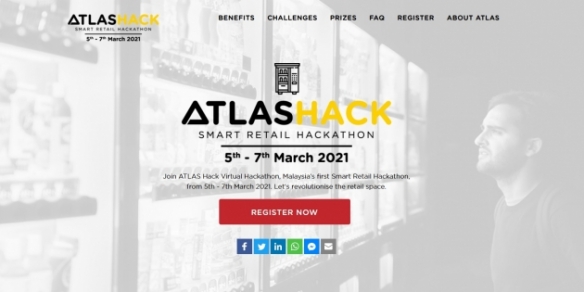