THERE is finally light at the end of the tunnel for James Khoo (pic), founder of personal safety startup SecQ.me (Secure Me), which developed the Watch Over Me app, amongst others.

Khoo has had a long journey since he left his job as the Cyberjaya-based head of research and development for a multinational back in January, 2011.

Despite having his startup recognised for the scalability of its product, a personal security app called Watch Over Me that has been acknowledged as particularly suitable for women, market traction has been hard to come by in the initial 18 months.

The first version, known then as SecQ.me, saw an Android version being launched in June 2011, followed by an iOS version one year later. But it was the near-abduction experience of now co-founder Chin Xin-Ci which saw the app being retooled for women especially.

Having shown his resilience and determination to carry on, regardless of how tough the initial going has been, Khoo has had an uplifting few months with an angel investor on board pumping in RM100,000 (US$31,200), and the company now close to getting a government grant.

He declined to name the angel or the grant scheme until all details have been ironed out.

At the same time, he is also locking in a relationship with a leading telco with a low six-figure upfront licensing fee thrown in.

As for how the app is doing, it has already seen over 130,000 subscribers and while paying customers number between 350 and 400 (US$2.99 a month or US$23.99 a year), Khoo expects this to increase sharply in tandem with a marketing and education campaign he will launch thanks to the injection of angel investment and grant money.

“We are also going to use the money for an almost total revamp of our Watch Over Me app, which I believe will take us far ahead of existing competing products in the market,” said Khoo, declining to reveal more. 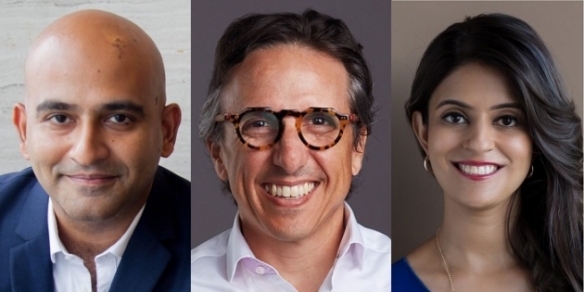