Alpha Startups is a five-day intensive bootcamp where selected teams of entrepreneurs, developers and designers get to test and validate a scalable product or startup idea together with their peers, and guided by experienced industry mentors.

The coming programme takes place August 25-29 and follows the successful conclusion of the initial programme, which was conducted in May of this year.

“We realised that the programme has helped a lot of entrepreneurs figure out how best to move forward with a business idea. If I'm starting of a totally new business idea, I would rather fall hard now than fall two to three years down the road when I have a high burn rate with exhausted resources,” said Bikesh Lakhmichand, chief executive officer of 1337 Ventures.

The programme is rich in hands-on content, peer reviews, and fieldwork. According to Bikesh, the positive feedback as well as surplus of enrolment shows that the pre-accelerator programme is much needed in the ecosystem.

Successful teams from the previous programme were in a better position when applying for funds from recognised funding organisations throughout the country.

Muhundhan Kamarapullai, head of Startup & Entrepreneurship Ecosystem at MDeC said that through the “collective efforts of private and public partnerships”, today there are significant number of startups in the Malaysian ecosystem.

“What we need now is to identify potential startups from this pool that can be accelerated to become high growth and scalable ventures,” he added.

Giden Lim, founder of G-Ray Florist, an online florist store said he got further validation for his startup after going through the programme.

“It helped me organise my thoughts better, to plan for the months ahead. The other advantage was being able to meet people I could learn from going through the same journey, and 1337 Accelerator’s mentoring … When I get stuck I know where to turn to,” he added.

Another participant, Leon Tet Lee of ThatVenue, a marketplace for venues said that the programme was “very practical for startups in their early stage, say in their first to third month of discovery.”

“It’s great to be able to validate your idea before investing so much time in it, and meet with friends of the same mind-set,” he added.

Commenting on the outcome of the initial programme, Bikesh said that some startups scrapped their ideas just after day one while some pivoted and reiterated after gaining on the ground validation from customers on day two and three.

“We also had entrepreneurs who came into the programme as partners working on the same idea, leave as two startups addressing similar verticals with different solutions,” he added.

Above all, Bikesh said, upon programme completion startups can be confident that they leave with a validated product proposition; solid marketing strategy, practical product roadmap, and a pitch deck that will grab the attention of would be investors.

Startups keen on joining the programme should send in their applications by July 25 (first closing date) and Aug 15 (final closing date) in the form of a one-minute video pitch covering key topics such as product, market, execution strategy and why they think they are the best team to solve the problem. 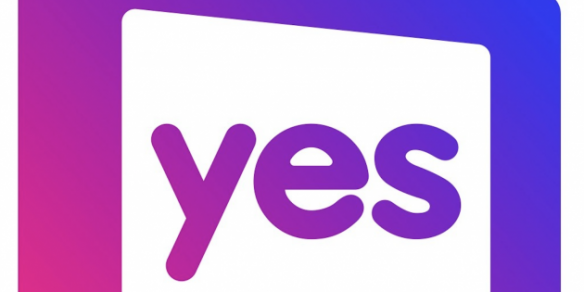