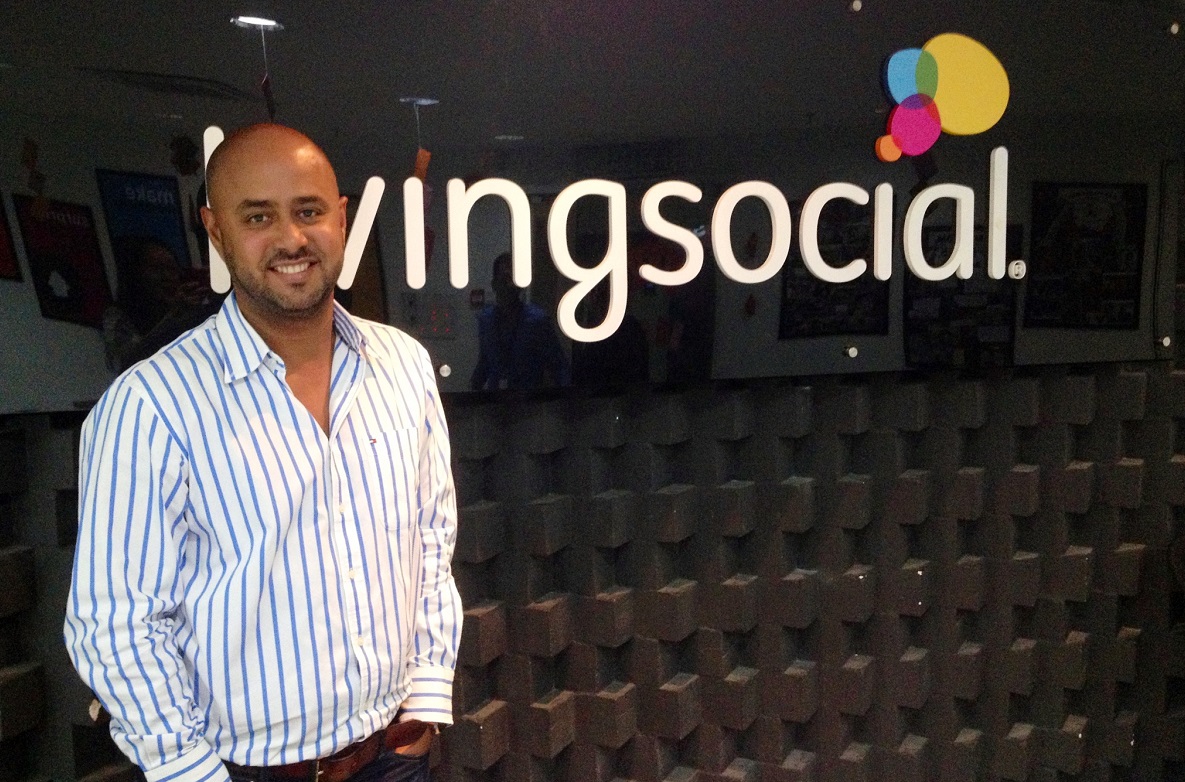 GENERALISING the e-commerce space in South-East Asia might just be an exercise in folly, as every market differs when it comes to the elements important to making it work.

In an interview with Digital News Asia (DNA), Nazar Musa (pic above), regional chief executive officer for Malaysia, Philippines and Indonesia, points out that while you can’t look at South-East Asia as a whole due to factors such as different Internet and credit card penetration levels, the region’s potential remains strong.

“That being said, there’s a lot of money coming in because the trends are positive and the basics are reaching a tipping point. Across the board, consumers are more willing to spend online, with more support by banking institutions,” he says.

In addition to the high population levels in the region, and its geographical spot ‘on the doorstep’ of China, all factors point to South-East Asia becoming ‘the place to be’ in the next three to five years.

For e-commerce marketplace LivingSocial, the last two years has been focused on consolidating its rapid global expansion, and merging its assets to become a full-fledged platform.

In 2012, it acquired businesses in Indonesia, the Philippines, Malaysia, Thailand and South Korea, exponentially expanding its reach.

“We’ve had a couple of years of incredible growth and in the last 12 months, the focus has been on integrating as [much as] possible to support the ‘one platform’ requirement fully. We’ve spent a lot of time developing our infrastructure to support a bigger array of goods and services,” says Nazar.

The company is also on a journey to find new avenues of revenue beyond its initial core business of daily deals, a shift that Nazar argues should come as no surprise, pointing to the fact that Amazon first got its start selling just books.

“It’s a natural progression – this industry didn’t exist four years ago, and in a lot of ways, it is still finding its feet. So it’s no surprise that we are also constantly evolving, to cater to what merchants and consumers need,” he adds.

The evolution is also partly driven by the need to achieve profitability, which remains elusive for the company that has approximately 80 million users worldwide.

LivingSocial posted a net loss of US$183 million for 2013, including an US$82 million net loss due to charges associated with the sale of South Korea-based Ticket Monster. The firm brought in revenue of US$399 million last year.

A Washington Post report noted that the figures mark an improvement from the company’s net loss of US$653 million in 2012, during which time it wrote down the value of several daily deal companies it acquired overseas. That year, LivingSocial collected US$455 million in revenue. The quest for increased revenue means that this year, LivingSocial’s focus is on building out its offerings to become a compelling reason for consumers to come to its sites, and for merchants to use it as a channel for outreach.

“We’re investing to gain market share – what we did in 2013 was focus on building our platform’s infrastructure and merchant tools. What we didn’t do was focus on marketing and branding, on user acquisition; and 2014 is really about that,” says Nazar.

“The focus is on developing interactions with consumers now that we’re happy with the platform and what we can offer merchants,” he adds.

The US$250 million in fresh capital the company garnered from its sale of Ticket Monster to Groupon will certainly bolster the marketing budget required to play the user acquisition game.

“It was an incredible business that we bought, and it grew phenomenally last year, but it was never the same as our core business, as it was almost 60% about product, and in Korean only.

“It was never a business that fit as a technical platform with the rest of the group, and with the sale, we’re now more focused,” says Nazar, when asked about the rationale behind the sale.

Especially for Asia, the mobile space is another crucial area the company wants to focus on in the months to come.

“We sit in an environment where the mobile penetration is phenomenal. I’ve been here for a couple of years and people have high brand affinity and are willing to spend through mobile platforms.

“In some markets like Jakarta, people can end up sitting in the car for four hours due to traffic – that’s a perfect opportunity to do some shopping,” Nazar says.

He says LivingSocial is in the process of recruiting people, including a head of mobile, to help drive its mobile strategy.

“We’ve got apps already, but more than apps, you need a strategy to tie it all together into a seamless experience. The beauty of mobile is that it can be in real-time, with geolocation data for serving promotions at the right time,” he adds.

The company is already working on securing strategic partnerships with players in the mobile industry, from telco operators to brand manufacturers, according to Nazar.

“It’s still too early to tell whether what we’re doing is working in the mobile space, but the opportunity and potential is vast in Asia. The real trick is to get to a place where you’re device-agnostic; if you can get into that kind of space, then you can be a real player,” he adds.

Part of the challenge is in ensuring a seamless and familiar user experience from one device to another.

“Users visit our site and know what we feel like. The challenge is how we mirror that experience, not just in terms of look, but the process and feel as well.

Nazar says that some companies that started out as website-based offerings already do this very well, such as Hotels.com.

“The growth of the marketplace environment is something to look forward to this year. We also have the opportunity to share more travel deals and offerings as well – that is something we’ve been working very hard on, which we expect to show fruition this year.

“Especially on the international level, as the opportunity to cross-share deals across our network is a very real one that can be leveraged,” he adds.