It was the Singapore venture capital firm’s eighth investment into a Malaysian company, Crystal Horse said in a statement.

The recently completed US$250,000 seed funding comes at an appropriate time as Nexx Studio is in the midst of gearing up to launch three new game titles this year, said chief executive officer Ken Wong, who founded the company in August, 2008. Its current titles are Pig Shot, Glow Puzzle, The Idiot Test 3, The Stupid Test 5 and Photo Spot.

The company has been profitable since 2009, and the additional funding will be primarily used to boost marketing campaigns for its upcoming games, he said.

This is Nexx Studio’s second round of funding. It received US$70,000 from Malaysian-based angel investor Tan Swee Yeong in May, 2011, he added.

The Crystal Horse seed funding is a testimonial “that a small independent games development studio in this region can compete in the crowded iOS games industry dominated by big and well-funded studios,” said Wong.

He said that before the rise of smartphones in recent years, the game industry had always been limited to “mega studios.”

“I hope Apple will continue to develop its App Store and maintain a level playing field for all developers.” said Wong.

Crystal Horse chief executive officer Michiel Wind said: “We are excited with our fourth investment in the gaming industry and our eighth investment in a Malaysian startup company. We are very confident that Ken Wong will be able to expand Nexx Studio’s portfolio of quality games.”

The company’s game titles are available exclusively on the iOS platform and have seen more than 16 million downloads. 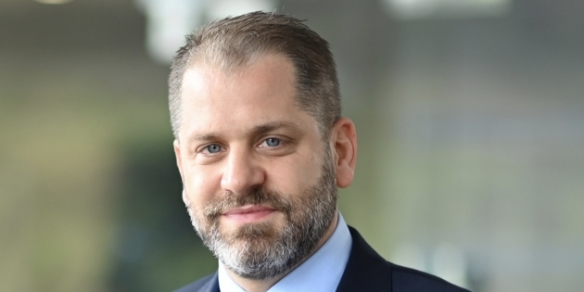