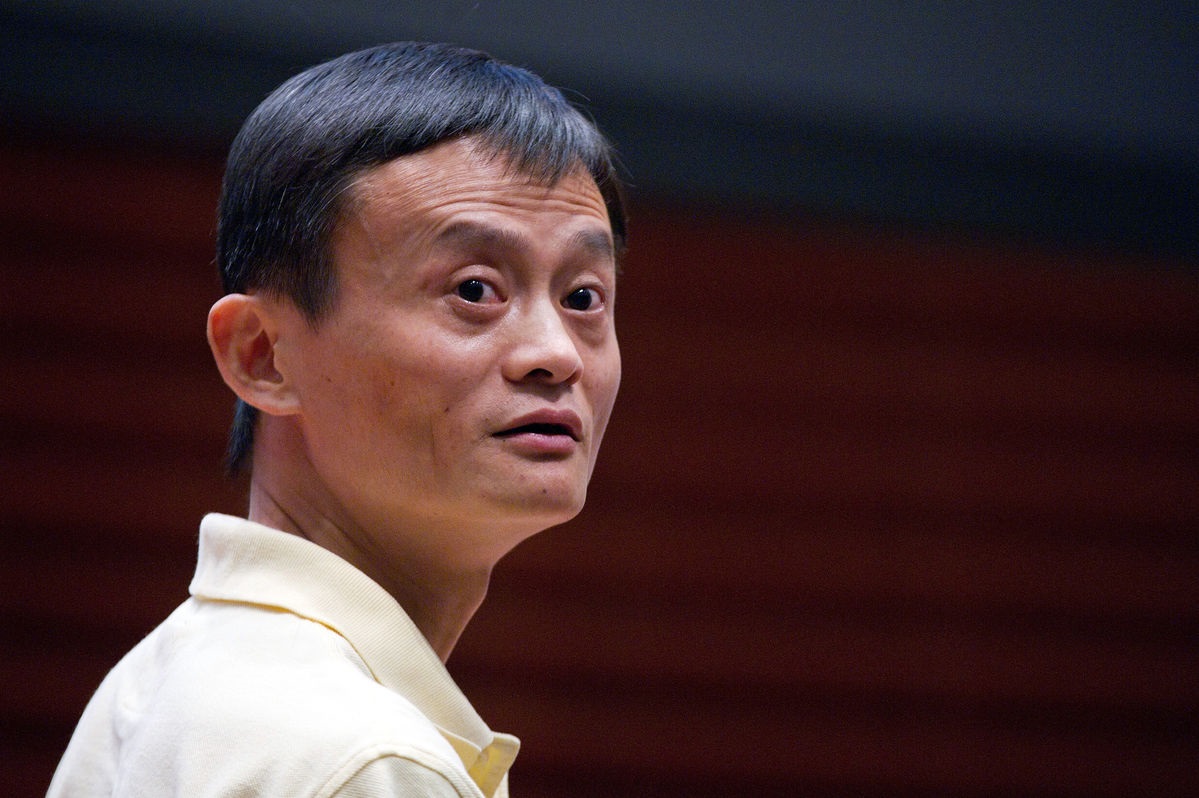 THE online world opened to billionaire Jack Ma (above), founder of Alibaba Group Holding Ltd, on his first trip to the United States in 1995. While visiting a friend in Seattle who showed him the Internet, Ma typed the word ‘beer’ and couldn’t find any Chinese information. He decided to fix it.

Almost 20 years later, Alibaba is China’s largest online retailer, and Ma’s US-inspired brainchild is readying for an initial public offering in New York that could raise as much as US$20 billion, potentially making it the largest IPO there ever.

The valuation may make the 49-year-old entrepreneur the third-wealthiest in China, with US$12.5 billion, and one of the 100 richest worldwide in the Bloomberg Billionaires Index.

The IPO will represent the crowning feat of Ma’s two decades spent building a 25,000-employee powerhouse that forced eBay Inc to pull back from China and drew an initial US$1-billion investment from Yahoo! Inc.

Alibaba has grown from an online experiment in Ma’s living room that offered two dozen items for sale to a venue for seven million retailers flogging everything from Alaskan salmon to airplanes. Its businesses generated about US$8 billion in revenue last year, a 62% increase over 2012, according to quarterly figures compiled by Bloomberg.

“A lot of people hate change, but precisely because we grasped all the changes, we were able to see the future,” Ma said at a speech to employees when he stepped down as chief executive officer a year ago. Ma remains chairman. The company declined to make him available for an interview, citing pre-IPO restrictions.

Alibaba has helped transform life in China, offering opportunities to entrepreneurs and revolutionising retailing for consumers who just a few decades ago used ration coupons to buy items such as clothing, rice and bicycles.

A former English teacher who lingered outside his native city of Hangzhou’s main hotel to practise the language with foreigners, Ma and his story reflect China’s emergence as an economic superpower. Chinese Internet users have grown to 618 million, greater than the population of any other country except India, and could exceed 850 million by 2015, according to government data.

“If Steve Jobs created the operating system for the smartphone, Jack Ma and his team created the operating system for commerce in China and the future,” said Porter Erisman, who directed the documentary, Crocodile in the Yangtze: A Westerner Inside China’s Alibaba.com, that chronicled his eight-year employment at the company starting in 2000. “He’s someone who loves a challenge. He’s motivated by doing things that push China forward.”

Already, Alibaba is the source of more than 70% of package deliveries in China and has broken what may be a worldwide sales record of US$5.6 billion in a single day. It has also pioneered a service that lets users deposit money into accounts via smartphone, drawing about US$87 billion in its first nine months, more than double Goldman Sachs Group Inc’s 2013 revenue.

Alibaba has helped create 15 million jobs, Ma said in a February letter to employees on the company’s official microblog.

“Going public has never been our goal -- it is just an important strategy and method to achieve our mission, a gas station which can help us move forward,” Ma said in a separate e-mail to employees just before filing for the IPO. After achieving dominance in the businesses of Amazon.com, eBay and PayPal combined, Alibaba is expanding into the realm of Sony Entertainment. Recently, it announced a US$1.22-billion stake in China’s largest online video site, Youku Tudou Inc after saying in March it would acquire a producer and distributor of TV and movie dramas.

Ma is also putting his own money into one of the first companies in China with an Internet TV licence.

“Jack is very passionate,” Jonathan Lu, Ma’s handpicked successor as CEO of Alibaba, said in an interview last year. “He has a strong awareness of crisis and is very farsighted.”

The first step to building an online empire began when Ma registered a website, China Pages, a Yellow Pages-like directory, in the United States after his visit to Seattle, where a friend had showed him the Internet.

“I searched the word beer, b-e-e-r, very simple word,” Ma recalled in a television appearance shown in the documentary. “I found American beer, Germany beer, and no Chinese beer. So I was curious. I searched ‘China,’ and all search engines said no China, no data.”

Ma said he asked his friend to help him create a homepage in Chinese, and within five hours of posting it, he received five emails from the United States, Japan and Germany seeking more information.

“I was so excited,” he recalled. “I said, ‘This is something interesting.’ ”

To start China Pages, Ma took 7,000 yuan from his savings and borrowed money from his sister, according to a book in Chinese by Ma’s personal assistant Chen Wei and verified by Alibaba spokesmen.

The company’s first two employees were Ma’s wife Zhang Ying, who was his university classmate and colleague when he taught English. Zhang played an important role in Alibaba’s early days until she turned to more-domestic responsibilities and raising their son, according to Chen’s book and company spokesmen, who declined to give the son’s age.

Ma’s early attempts with China Pages didn’t take off, so he joined the Ministry of Commerce in Beijing, helping the agency set up a website. It was there he met a first-time visitor to China, Jerry Yang, the cofounder of Yahoo who eventually invested US$1 billion to obtain 40% of Alibaba, a stake that was later reduced after Yahoo said the Chinese company spun off its PayPal-like online-payment business, Alipay, without informing shareholders.

By 1999, the Internet stock boom had gripped Wall Street. Ma, feeling the change as far away as China’s capital, left government service and returned home to tackle a new idea.

Back in his Hangzhou apartment, with his wife and a group of friends, Ma set up Alibaba.com, a yellow page-like site that allowed businesses to sell to each other. Believing that the moment would become of historic value, Ma had the kickoff meeting recorded on film.

Next Page: The Internet dream lives on, and the battle between the crocodile and the shark