IN a mid-August interview with Digital News Asia (DNA), Abrar Hussain, managing director of Elixir Capital, a private equity fund based in Silicon Valley, hinted at the first investment from a US$50-million (RM160-million) ECM Straits fund Elixir set up where Malaysia Venture Capital Management Bhd (Mavcap) is a lead investor.
[Correction: It was earlier incorrectly stated that Mavcap jointly set up the ECM Straits fund with Elixir.]

On Sept 8, the details of that investment were announced. Elixir and AgFunder, a New York- and San Francisco-based online investment marketplace for agriculture and ‘agtech’ opportunities, announced the successful close of aWhere’s oversubscribed US$7-million (RM22.2-million) round with Elixir as the lead investor. The amount it invested was not disclosed.
[Paragraph edited for clarity.]

The investment is expected to help aWhere bring its data analytics platform to international markets and help farmers increase yields and profitability as they incorporate cutting-edge technology into their growing operations.

In his interview with DNA, Abrar described the investment as being “truly a game-changer in Asia.”

“To the world’s 570 million farmers, we offer access to down-scaled, localised weather-driven content. These data are then aggregated over trade areas and across the value chain to provide insight from corporate planning to food security and policy,” he said in a statement issued by aWhere.

Since the 2013 acquisition of California-based Climate Corp by Monsanto, investor interest in data collection, organisation and applications for agtech has soared.

aWhere claims to have developed powerful tools that provide field-level, actionable data such as weather and climate information, agronomic recommendations, pest and disease alerts, and other information that can make the practice of farming more efficient. Data is tailored to the location and needs of the individual farmer and has significantly increased yields for rice, soybean and maize, the company claims, adding that it is targeting rice and palm oil crops as it expands into South-East Asia.

“Our investment in aWhere highlights how we seek to apply technology innovations to underserved markets. Outside of North America and parts of Western Europe, the application of big data analytics to agriculture is almost unknown,” said Abrar (pic).

“aWhere’s entry into Asia allows one of the largest agricultural production regions in the world to take advantage of the power of data analytics to increase yield, efficiently allocate resources and significantly lower the industry’s environmental impact,” he added.

“Although there are numerous crowdfunding sites which focus on small investments from individual contributors, AgFunder’s platform proved itself to be an excellent source for institutional investors like Elixir to find growth-stage investment opportunities,” he said.

AgFunder is one of a number of online investment marketplaces that have launched since the passage of the JOBS Act, which expands the opportunities for companies to market to accredited investors.

The JOBS (Jumpstart Our Business Startups) was enacted to help US companies get easier funding by easing security regulations, and was signed into law by US President Barack Obama in April, 2012.

AgFunder is the only investment marketplace dedicated to the agriculture vertical. Since AgFunder launched its first campaign in February 2014, listed companies have raised over US$10 million in committed and closed capital.

Its members have over US$800 million in investable capital and the platform has attracted over US$1.3 billion in potential deal flow. 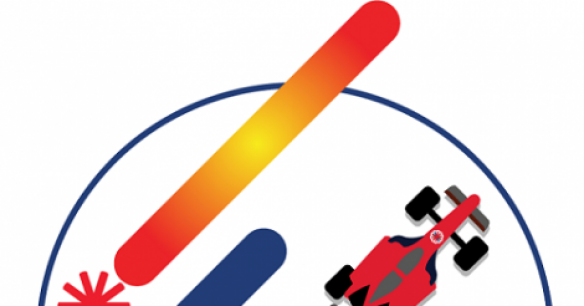