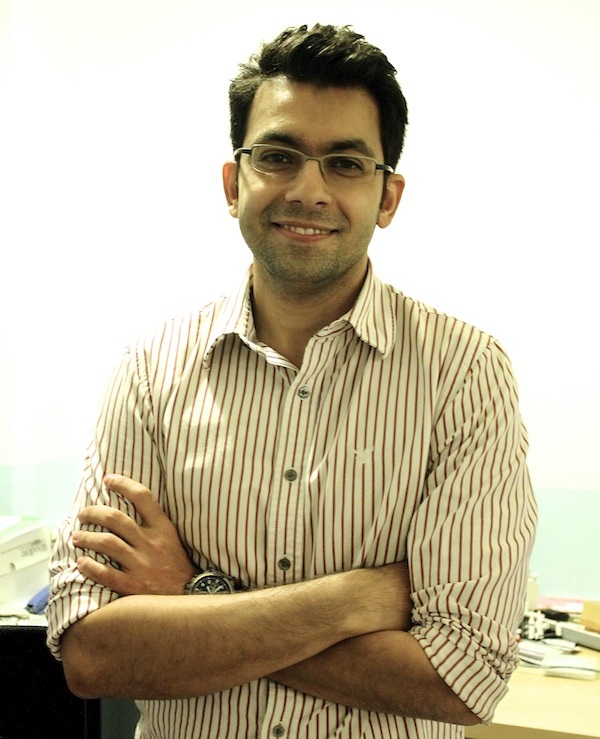 AFTER a one-year hiatus, the regional start-up conference Echelon is coming back with its Malaysia ‘satellite’ event, to be held in Bangsar South, Kuala Lumpur on April 17.

Echelon is the flagship conference of Singapore-based regional media outfit e27, attended by entrepreneurs, innovators, investors, government organizations and technology companies. This year’s main event will be held from June 4-5 in the republic, but e27 is also organizing eight satellite events across the region.

“As much as possible, we hope to see start-ups, entrepreneurs and investors all benefit from the Echelon platform,” e27 chief executive officer and co-founder Mohan Belani (pic) told Digital News Asia (DNA) when asked what can be expected at the Malaysia satellite event.

“The Malaysia Satellite is a fantastic microcosm of the main Echelon and we're confident that with the speaker keynotes, the start-ups pitching, and through our sponsors and partners, there'll be something of value for everyone who attends.

“We’re really looking forward to the tech and innovation ideas that are coming out from Malaysia this year,” he said via email.

“Attendees will get an appetizer of the main Echelon event in June 2013 – that means high quality content from respected speakers in the industry as well as a rigorously shortlisted selection of start-ups pitching at the Malaysia Satellite,” Mohan said.

“They will gain insights toward building a successful company and product in the local and regional market, as well as connect with some of South-East Asia's rising stars,” he added.

Among the start-ups that will be making pitches at the event are ChopChop; Chopink; HungryHippie and Ser Savealot.

Echelon had its first Malaysia satellite event in 2011, but skipped 2012. Mohan at that time was not involved with e27, having left to pursue his own gaming start-up, but said he believed the event was successful enough because e27 has been getting “fantastic support and responses from our Malaysian partners and readers ever since.” As for skipping 2012, it was a matter of resources. “(We) decided to focus on younger ecosystems in 2012, such as Vietnam and Taiwan, that might have benefited from the Satellites being in their country,” he said.

Instead, Malaysian start-ups were invited to pitch in the Singapore event itself in 2012. “The move paid off because we're back in Malaysia this year, and are able to bring the Satellites to more countries this year,” he added.

The company’s plan for regional expansion got a boost recently when it secured a S$760,000 (US$614,000) round of funding with B Dash Ventures and regional investors Pinehurst Advisors (Taiwan), Ardent Capital (Thailand), and others.