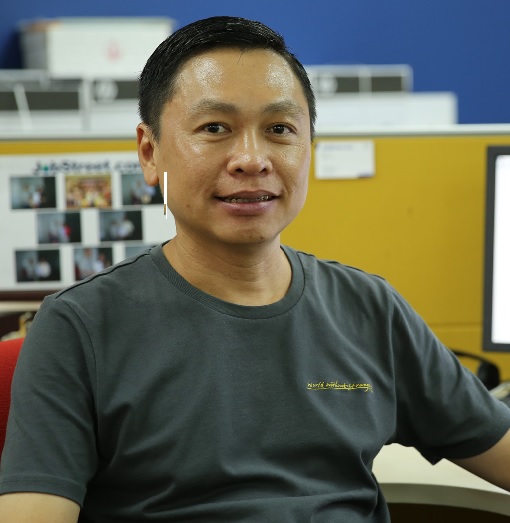 ASX-listed SEEK Ltd has announced it would acquire the online buisness of JobStreet Corporation Bhd in a deal valuing the Kuala Lumpur-based online recruitment company at RM1.73 billion (US$523.5 million). [Clarified]

The deal is subject to regulatory approvals in Singapore, as well as shareholder approvals, the Wall Street Journal (WSJ) reported in its online edition [note: subscription required].

The acquisition by SEEK Ltd would be made via its majority-owned subsidiary SEEK Asia, which first acquired a 10% interest in JobStreet in 2008, later increasing its stake to around 22%.

SEEK Ltd made the announcement as it reported a better-than-expected 65% rise in its fiscal first-half profit, helped by higher earnings from China after it increased its stake in the Zhaopin employment website last year, offsetting weakness in domestic job volumes, WSJ said.

When contacted by Digital News Asia, JobStreet founder and chief executive officer Mark Chang (pic above) said he was not at liberty to speak to the press right now.

“I started with RM60,000 in capital, and with a lot of help from everyone – and a bit of humility – have built a company worth more than RM2 billion,” he said, adding that he hoped this would serve to inspire other entrepreneurs to achieve the same.

JobStreet is one of the survivors of the first dotcom-boom-and-bust cycle, having been founded in 1997 and listed in 2004, first on the Mesdaq market and later successfully transferred to the Main Board in 2007.

On April 26 this year, the Bursa Malaysia-listed company passed RM1 billion in market capitalisation when its share price closed the week at RM3.20, making it the most successful Internet company in South-East Asia. Its shares on Feb 18, before the SEEK announcements, were at RM2.68.

WSJ said the acquisition was part of SEEK Ltd’s continuing push into Asia.

In February last year, SEEK Ltd paid US$132.8 million to increase its stake in Zhaopin from 55.5% to 78.2%, it reported, adding that it expects Zhaopin to become the world’s largest online jobs market.

It also acquired the remaining stakes it had in JobStreet competitor jobsDB, which operates jobs portals in seven countries across South-East Asia. WSJ reported SEEK Ltd as saying that it plans to combine the JobStreet business with jobsDB to “unlock large growth opportunities.” 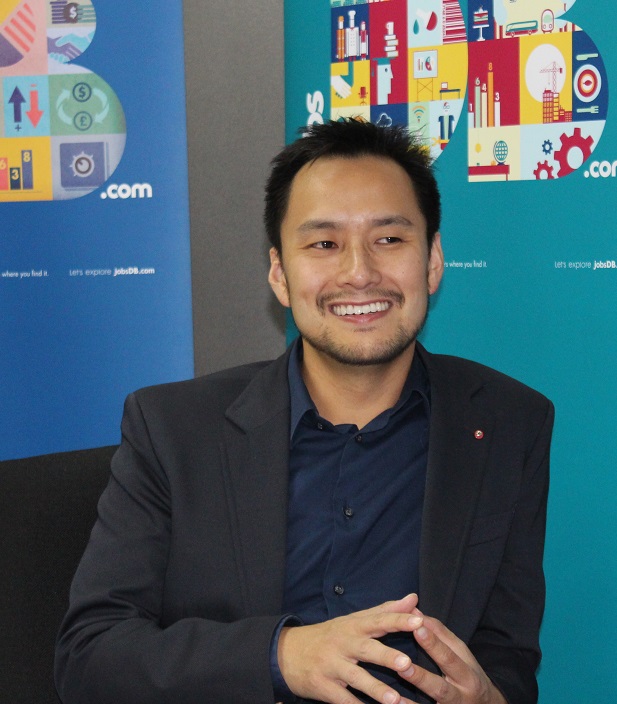 It is unsure at this time how this would affect jobsDB, also an old-time dotcom survivor, which late last year told DNA that it was gearing up to take on the ‘Goliath’ that was JobStreet, especially in the latter’s home market of Malaysia.

“If anyone can beat Goliath; it’s us. I mean, we’re big mean and nasty in Asia – we have the ability to invest in R&D, we have the way to do sales and marketing,” jobsDB chief executive officer Adrian Chng (pic) said then, adding that the Malaysian office would be doubling its headcount.

The Malaysian-born Chng could not be reached for comment as at press time.