ALL those who attended the Oct 16 DNA-TeAM Disrupt session had an inkling of what to expect from MOL Global Pte Ltd. Majority shareholder Tan Sri Vincent Tan, also the founder of the Berjaya Group, had told the audience that MOL was expanding its footprint to become a true global player, both in the payments space and as a games publisher.

The motivation is scale and valuation. As Tan said: “When you look at the crazy valuations of these Silicon Valley companies, I mean, what is our one billion?”

Hence MOL Global, through its founder and chief executive officer Ganesh Kumar Bangah, has been busy expanding its reach globally to move from being known as the leading Asian online payment provider, to a global one.

It took a big step in that direction today (Oct 23) by acquiring a simple majority in San Francisco-based Rixty Inc, which is also is in the online payment space.

Ganesh calls it a “MOL-type business in the US and now growing in South America, starting with Brazil.” 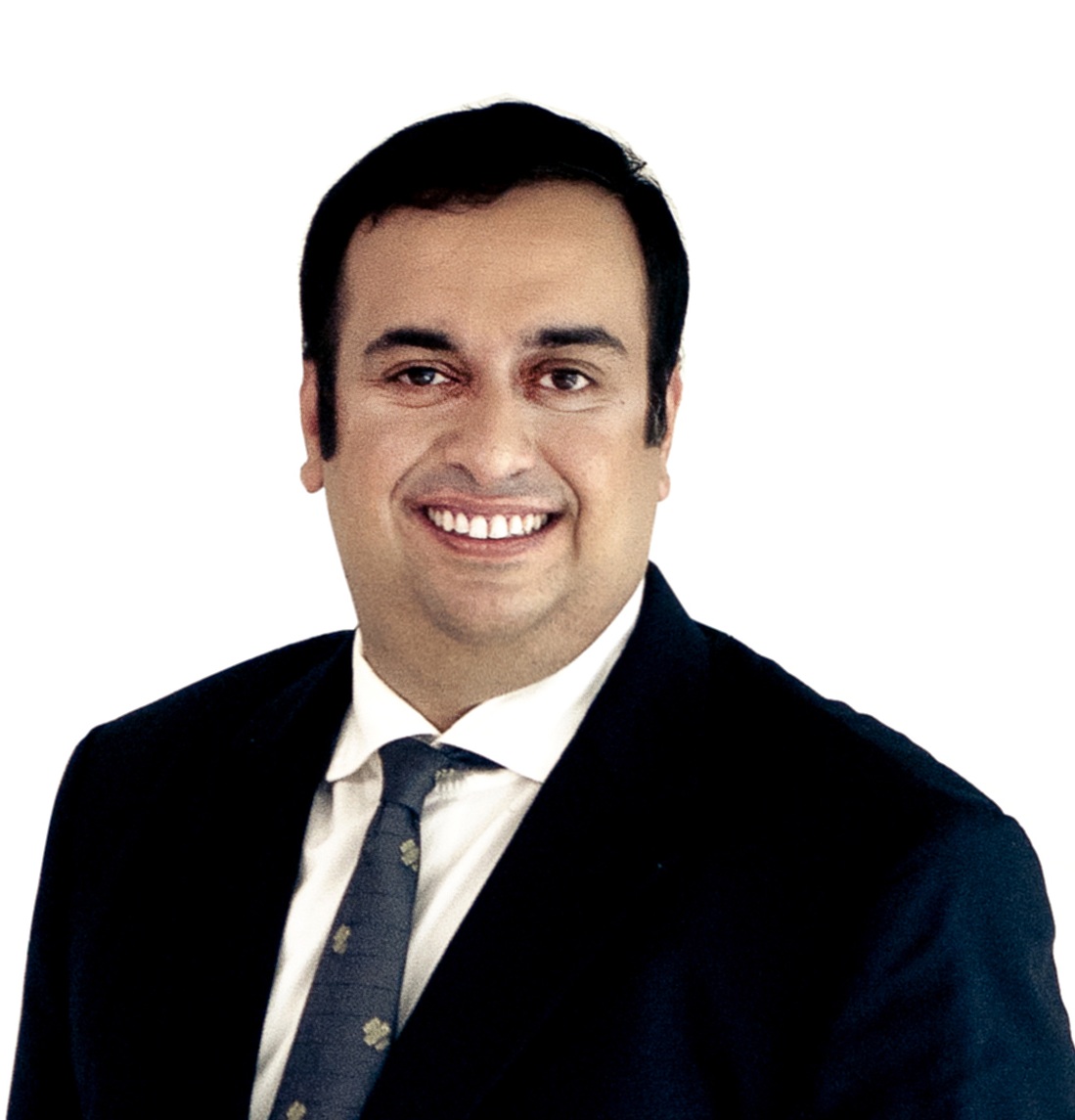 Rixty just launched its payment channels in Brazil and claims a presence in over 60,000 locations which include newspaper kiosks and grocery stores, traditional places in that vast country where people already go to reload their prepaid mobile phones.

The Rixty acquisition was made by its e-payment company, MOL AccessPortal, for an undisclosed amount. The two companies have already had a working relationship since last year, Ganesh (pic) tells Digital News Asia (DNA).

Strategically, what the acquisition does is help MOL establish a strong foothold in the American continent’s online and gaming market.

For Rixty, the same objective is achieved, but in Asia. As its chief executive officer Ted Sorom tells DNA, “In raising our next round of funding, we wanted a partner that brought in more than funds. We wanted expertise and distribution in an area of the world we were not in.”

With MOL, Rixty has certainly found it and while it has given up a majority stake it is now the only player in the alternative and online payments space in the US market that can boast of a strong presence in the fast growing Asian online and gaming market.  MOL describes itself as Asia’s market leader in online payments for e-commerce, m- commerce and online games.

The relationship will also open the door to both companies having stronger bargaining power when working with game developers and publishers as they can now bring a global distribution footprint to the table. Gamers too, who often times bemoan not being able to play certain games because they are not available in their geographic location, will enjoy a greater selection. At least, this is the plan, with Sorom saying some details still need to be worked out to get this going but noting that the potential is exciting.

Not surprising that Sorom (pic), who came up with the idea and created the prototype for Rixty while still pursuing his MBA at UC Berkeley in 2007, describes the deal with MOL as “very complementary and with real synergy especially on the global stage.”

Global players in the game publishing space, and this includes Facebook, besides the traditional powerhouses such as Electronic Arts, are increasingly wanting to talk to global solution providers. They will get it now from MOL and Rixty with this acquisition, though Sorom sees it more as a partnership.

The model is such that Sorom and his small team, including co-founder Don Ferguson, who is vice president of Engineering, “are highly incentivised to grow out the business.”

Sorom feels this to be a much better deal for Rixty than going with a venture capitalist. And while they will become a subsidiary of MOL, they will operate under the Rixty brand in North and South America as they build out the business.

Rixty operates an alternative payment platform that allows domestic and international users to spend cash and coins for multiplayer online games, casual games, virtual worlds and all types of digital content. Its consumers can pay without a credit card by converting cash to Rixty’s value (a concept similar to MOL Points) at 75,000 stores in the United States and now in Brazil, starting with around 60,000 stores.

For Ganesh and MOL, the question is, where is the next acquisition coming from? Africa? Japan? With an impending listing looking likely, with end-2013 the earliest, and with MOL clearly wanting to become a global payments provider and games publisher, and with the financial muscle to make further acquisitions, the company is now pitting itself against global players such as PayPal in the payments space.

These are exciting times for the company and by extension, the Malaysian start-up space, as investors globally will want to look for the next MOL coming from Malaysia.

Up next: Rixty’s Ted Sorom talks about the journey as a start-up and the changing funding landscape in Silicon Valley