The section introduces packages from basic health screenings to complex food allergy tests, Dealmates said in a statement. All packages are brought to you by Pantai Premier Pathology and approved by the Ministry of Health’s Medicine Advertisement Board.

He said partnering with Dealmates was the best way to start introducing its health tests and screenings via the Internet. 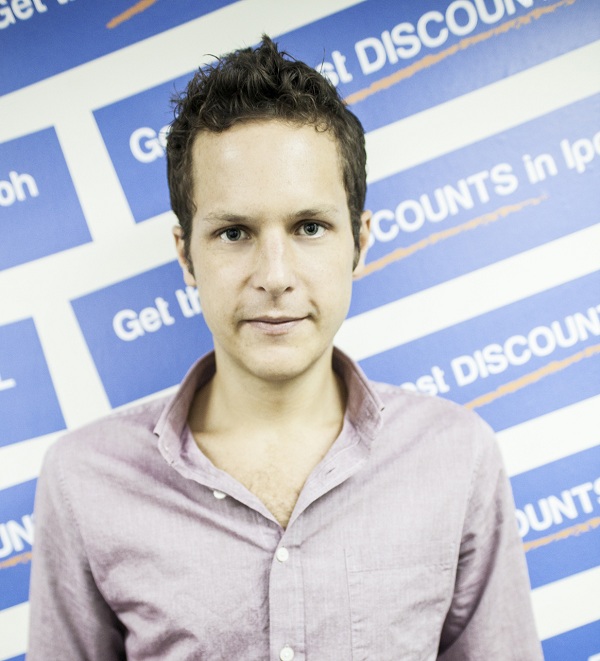 “There are high demands for healthcare services in Malaysia,” said Dealmates general manager Ben Cadman (pic). “We would like to be one of the pioneers in offering these services online and to provide Malaysians with better access to regular health checkups.”

Dealmates was set up in 2011 as a joint venture between Catcha Group Sdn Bhd and Intel Capital.