SOPHOS has announced a new approach to data protection with the latest release of Sophos SafeGuard Encryption 6.1, which it said addresses the two biggest issues in encryption – performance and usability.

It does this by leveraging native operating system (OS) encryption for better performance, and delivering multi-platform management across all devices and cloud environments, the company said in a statement. Sophos claims to be the only vendor to offer native device encryption, cloud, mobile, removable and file share encryption in one centrally managed solution, providing unmatched security and performance, and an intuitive user experience.

“With today’s announcement, we enable organisations to fully embrace a data-centric approach to encryption; to reach compliance standards; and to maintain credibility and good standing in today’s market,” said Dan Schiappa (pic), senior vice president and general manager of its Enduser Protection Group.

With Sophos SafeGuard managing Microsoft BitLocker for Windows or Mac FileVault 2 , the time required to encrypt a disk and boot up the operating system is greatly reduced compared with third-party encryption engines.

Disk encryption time is up to seven times faster and boot times are up to three times faster, Sophos claimed.

“Sophos Safeguard offers the best of both worlds by taking everything that makes BitLocker great and adding innovative compliance and enterprise-management capabilities on top of it,” he added.

Users and IT staff are now able to share data safely between Windows, Mac and mobile devices – securing data wherever it lives and wherever it is sent, Sophos said.

Managing multiple devices no longer means managing multiple consoles, and enables IT to fully embrace encryption, as organisations use a multitude of devices and platforms to support their users.

The Sophos encryption approach enables users to safely work the way they need to – sharing files between users, partners and customers via the cloud and the devices they use.

For example, a Windows user can store data in a cloud storage system, and a partner on a Mac system can access and edit the content from their laptop or review it on their mobile device – fully encrypted and accessible only by intended users to provide complete data protection with simplified encryption management in a single console, Sophos said.

“Given today’s propensity for data to move outside of corporate owned devices and the data lifecycle lasting far beyond that of any laptop or smartphone, the need for a data-first encryption mentality seems obvious,” said Charles Kolodgy, research vice president, Security, IDC.

“Sophos SafeGuard Encryption is a promising addition to the encryption market and offers organisations a unique approach to getting encryption right,” he added.

Mobile forensics to be shaped by smartphones, tougher encryption 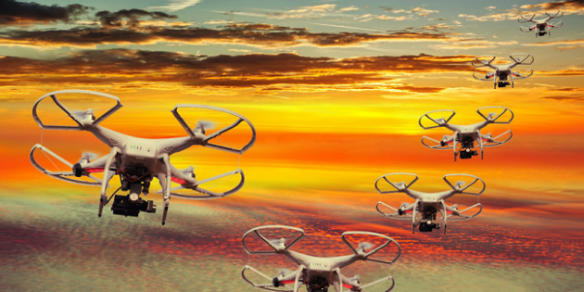