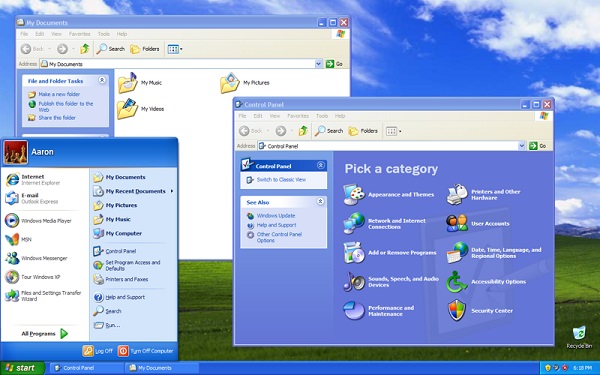 MORE than 16% of all PC users who agreed to provide data to the distributed global Kaspersky Security Network were still working on computers running Microsoft Corp’s Windows XP operating system in June 2014.

This was part of the findings from the Windows usage and vulnerabilities research carried out by Kaspersky Lab experts in the summer of 2014.

Users whose computers run under a dated operating system or have out-of-date versions of installed software risk coming under attack from malware that exploits vulnerabilities, the company said. The study also looked at individual countries to assess the proportion of Windows XP users among all users of Kaspersky Lab's Windows-based products in each country. Vietnam was the leader, with 38.79% of users still preferring to work under Windows XP. Next came China with 27.35%, India with 26.88%, and Algeria with nearly a quarter (24.25%) of users still remaining loyal to the legendary operating system.

Roughly one in five computers protected by a Kaspersky Lab product still runs under Windows XP in Italy (20.31%) and Spain (19.26%).

A smaller proportion of users (4.52%) continues to use Windows XP in the United States, Kaspersky Lab said.

Although technical support for Windows XP users was only discontinued in April 2014, the sales of this operating system finished back in 2010, Kaspersky Lab noted.

Interestingly, that decline was not greatly affected by external events which could potentially have accelerated it, such as the release of Windows 8.1 in October 2013 or the discontinuation of the extended Windows XP support.

In contrast, Windows 8.1, the newest Windows operating system to date, had a 7.22% market share in June 2014. This result is one percentage point better than its precursor Windows 8 had at the equivalent stage.

The improved take-up rate for Windows 8.1 may be partly related to the fact that Windows 8 was the first Microsoft operating system which supported upgrades to new versions with an embedded upgrade client via the official Windows app store.

Besides, Windows 8 users had a free option to upgrade to Windows 8.1, which also played a role in how fast the new version was adopted.

“The Kaspersky Security Network statistics show that the Windows XP epoch is finally coming to its end,” said Vyacheslav Zakorzhevsky, head of the Vulnerability Research Team at Kaspersky Lab.

“However, a sizeable proportion of users still run this aging operating system. Its maintenance has been discontinued by Microsoft, which means that the manufacturer will no longer release security updates or patch vulnerabilities which may still exist in the system.

“Should virus writers find such a vulnerability, Windows XP users will come under threat,” he added.

To minimise the risk of encountering attacks involving vulnerabilities, Kaspersky Lab's experts recommend that users update their software regularly and use a reliable security solution equipped with technologies to counteract exploit attacks.