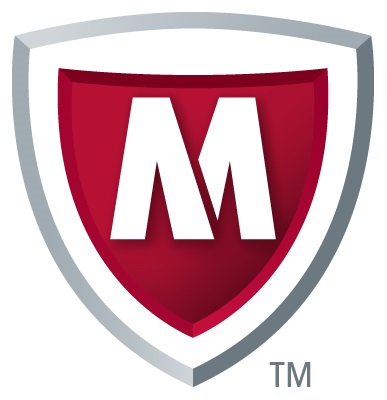 The line includes McAfee AntiVirus Plus 2014, McAfee Internet Security 2014 and McAfee Total Protection 2014, the company said in a statement.

The enhancements to PC protection are also used in a recently released version of the McAfee LiveSafe service, the cross-device solution that protects consumers’ data, identity and all of their PCs, Macs, smartphones and tablets.

With enhancements to its recently upgraded malware scanning engine – McAfee AM Core – first introduced with the 2013 line, the 2014 PC products offer increased detection capabilities to protect against today’s most advanced threats, McAfee claimed.

The new engine provides fast and efficient scanning and real-time intelligence to help dynamically defend against the latest digital dangers, including zero-day threats, keyloggers, and trojans, while minimising the impact on users’ systems.

Specific product components have also been reengineered in the 2014 line to improve scanning speed by reducing the size of threat signature files and better CPU utilisation.

“We strive to always improve McAfee’s consumer products and their core security components in order to keep our customers protected from the pervasive online threats bombarding them without compromising on their user experience with their devices,” said Stephen Perchard, vice president, Consumer and Mobile, Asia Pacific at McAfee.

“With our 2014 line, we are able to keep users safe effectively as they go about their digitally connected lives,” he added.

The new version also features the option to choose between a basic or premium version. McAfee Mobile Security basic offers baseline protection for mobile devices at no cost, while the premium version provides a full range of security and best-in-class privacy features.