WHEN we think about criminal hackers, we picture a techie who lives and breathes code. The game player, puzzle solver, master of manipulation. But more recently, another picture comes to mind. When you get right down to it, hackers are people, too.

Too often, we focus on the technical side of online threats. We head straight down to the technique level of SQL injection, cross-site scripting (XSS), cross-site request forgery (CSRF), you name it. We think sessions, authorisation, authentication, proxies, or query string manipulation.

But we can tend too often to overlook the true root cause of the exploitation, which is less about the hack and more about the hacker.

Perhaps the time has come to start taking advantage of the human factor and to modify our perspective and perception. It's time to hit hackers where it hurts – and that's with their time and money.

So considering their economic motivation, what can we do? We can find ways to increase the time, effort and opportunity costs associated with compromising websites, data centres, and networks. We can employ an important, effective, and underutilised security tool, which is the ability to waste their time and devalue their efforts.

Based on first-hand intelligence on attacks aimed at our own infrastructure [at Juniper Networks), we learned that there is a finite amount of time that most attackers will continue to attack a Web application before giving up.

Looking at the attackers who targeted several of our websites and applications, representative of a typical enterprise environment, revealed trends in how hackers approach attacking a website or data centre. Some of the most telling trends are rooted in time:

Collectively this demonstrates there is a clear threshold where attackers will move on to other targets if a company can protect its infrastructure for long enough. While the duration differs for each website and depends on the number of webpages, the sophistication of the site content, and the value of the data behind the site, the research still shows that if attackers are frustrated early on in the process, most will go elsewhere.

Further, it allows us to focus our time and resources on the more persistent attacks, which tend to be the most devastating.

This can be done by denying instant gratification. In fact, prolong gratification for as long as possible. The key is getting hackers to give up. Find ways to increase the time, effort, and opportunity cost associated with the exploitation. Make them relinquish their quest. Make them realise their time is better spent elsewhere. Make them realise that your site is a losing proposition. Let ‘em cut their losses and move on.

One approach is to trick attackers into exposing themselves when they target a site, and finding ways to frustrate their progress by leading them to hack data that ultimately doesn't exist. This can include slowing connections to the server for the attacker, creating fake directories, simulating broken applications and flooding attacker scanning programs with information about vulnerabilities that don't exist.

This approach has other unintended but positive benefits to the broader community. Wasting the time of attackers means they have that many less hours in the day to attempt to hack others. The very thought puts a slight schadenfreude grin on my face. That isn't so wrong, now is it?

Greg Bunt serves as the director of Security for Juniper Networks’ Advanced Technologies in Asia Pacific. In his role, he leads high-end security across the region and provides overall security support for Australia/ New Zealand. 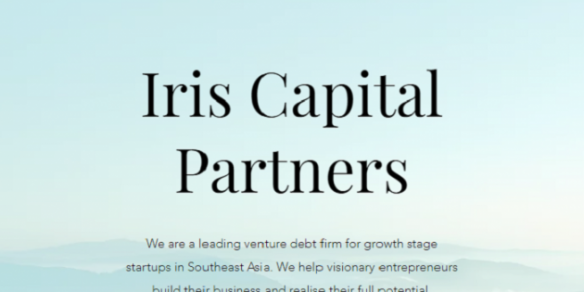