The new ADCs were designed to provide scalability and availability for Internet-based applications that reside in one or more data centres, the company said in a statement. 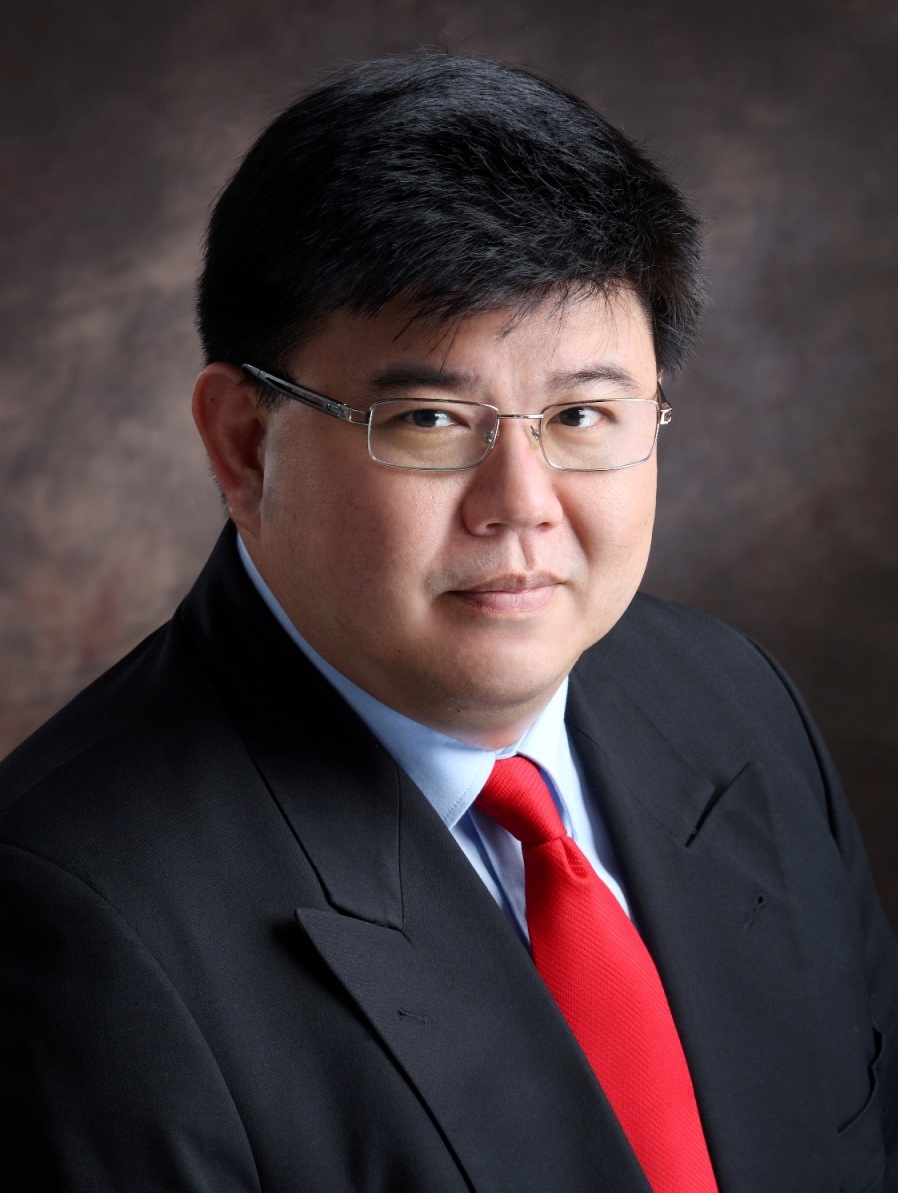 Unlike other ADCs that require additional options for advanced port connectivity, these new units include up to 16 Gigabit Ethernet (GbE) ports and up to eight high-performance 10-Gigabit SFP+ Ethernet ports at no extra cost, it added.

“We deliver the performance and security that today’s businesses require with application delivery appliances that range from 2.7 Gbps of layer-4 throughput all the way up to 50 Gbps on our new top-of-the-line FortiADC-4000D,” he added.

The announcement included an update of the FortiADC OS (operating system) with two new features; IP Reputation and Virtual Domains (VDOMs) along with other enhancements, such as GUI (graphical user interface) improvements and detailed event logging.

IP Reputation is a subscription-based service offered by FortiGuard Labs that allows a FortiADC to detect and block incoming traffic from known malicious sources.