THERE are new efforts to circumvent digital signature app validation on Android-based devices, according to security solutions vendor McAfee.

The McAfee Labs team identified a new family of mobile malware that allows an attacker to bypass the digital signature validation of apps on Android devices, which contributed to a 30% increase in Android-based malware.

At the same time, traditional malware signed with digital signatures grew by 50% to more than 1.5 million samples. Less surprising but no less daunting was a 125% increase in spam, the company said in a statement after releasing its McAfee Labs Threats Report: Third Quarter 2013.

“The efforts to bypass code validation on mobile devices, and commandeer it altogether on PCs, represent attempts to circumvent trust mechanisms upon which our digital ecosystems rely,” said Vincent Weafer, senior vice president of McAfee Labs. 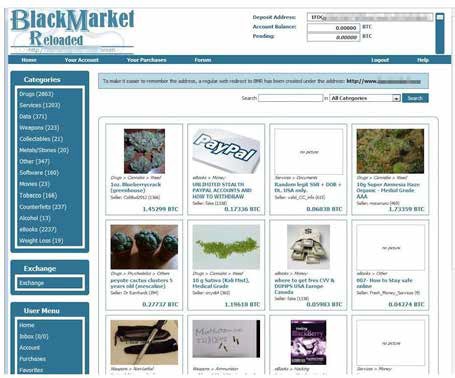 “The industry must work harder to ensure the integrity of these technologies, given they are becoming even more pervasive in every aspect of our daily lives,” he added.

The third quarter also saw notable events in the use of Bitcoin for illicit activities such as the purchase of drugs, weapons, and other illegal goods on websites such as Silk Road. The growing presence of Bitcoin-mining malware reinforced the increasing popularity of the currency.

“As these currencies become further integrated into our global financial system, their stability and safety will require both the financial monetary controls and oversight, and the security measures our industry provides,” said Weafer.

Silk Road reboots: For real, or just a honeypot? 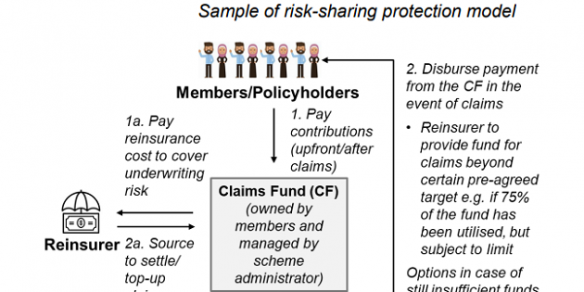