WHILE companies are beginning to explore software-defined networking, looking into its business and cost benefits, many are being held back by the fact that they are still using a ‘Walkman-era’ technology to manage network traffic.

That legacy technology is multiprotocol label switching (MPLS), which directs data from one network node to the next based on the short path label on the data packet, without actually examining the packet.

Using MPLS is like using Walkman-era technology in the age of MP3 players, according to Riverbed Technology chief scientist and chief technology officer Hansang Bae.

“Try to find a Walkman cassette recorder and listen to your music today – that’s what businesses are doing today, asking you to listen to music using a Walkman and cassette tapes,” he told Digital News Asia (DNA) in Singapore.

“Years ago, the Walkman was a state-of-the-art technology, and MPLS is as old as that,” he added.

The problem is exacerbated by the fact that in many organisations, the IT budget is being “held captive,” forced to maintain the MPLS technology they have already invested in, according to Doug Farndale, Asia Pacific vice president at Silver Peak. 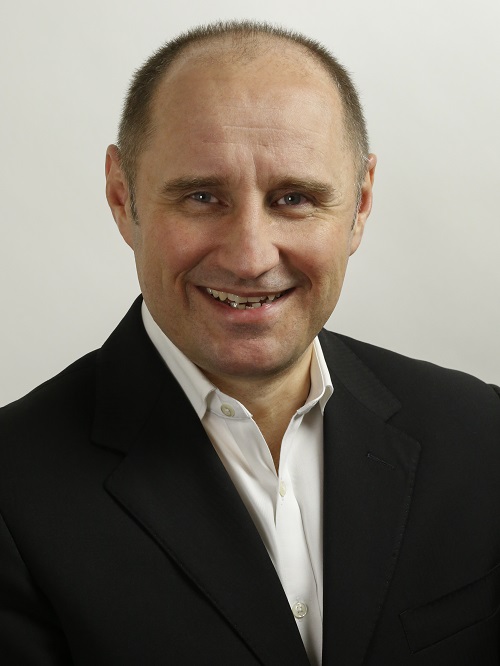 “MPLS has been a captive part of all enterprise budgets for the last 10-15 years,” Farndale told DNA in Singapore.

Even with such a high budget allocation, MPLS does not guarantee a business-class Internet service, according to Farndale (pic).

“Part of delivering business-class Internet is about making sure you deliver once – current protocols are very good at resending … until all the packets reach the destination.

“You only need very little packet loss to have an immediate impact on your throughput – a 1% to 2% packet loss translates into reducing throughput from 80% to 30%,” he said.

Companies out there today may be experiencing such a throughput reductions without even realising it, he added.

The SD-WAN path to SDN

MPLS seems incongruous in an era when everyone’s talking about software-defined networking (SDN), but while analysts and vendors have been extolling its virtues for some time now, adoption is still low, with companies showing interest but few actively using it.

Still, that is beginning to change, with South-East Asia showing great interest, according to Dustin Kehoe, IDC Asia/Pacific programme director for Telecommunications.

“The key markets at the moment are Indonesia, Malaysia, the Philippines and Thailand,” he told DNA via email.

According to Kehoe, approximately 15% of enterprises in South-East Asia are working on a proof of concept, or running a trial in some form or the other, which is a considerable shift compared with a year ago.

“SDN is liked because of the agility it offers businesses,” he said.

“For example, configuration is becoming more automated with templates, and moving away from manual configuration based on trial and error,” he added.

One first step companies can take would be with the Software-Defined Wide Area Network (SD-WAN).

There are subtle differences between SDN and SD-WAN, according to Silver Peak’s Farndale.

“SDN has been around for five years, and it separates the data plane from the control plane – it’s all about orchestrating server storage and compute switching within a local area network.

This means that there will be better visibility into packet traffic, making the WAN ‘application-aware’ and not just ‘network-aware,’ argued Riverbed’s Bae.

“Application-awareness is more important, as network-awareness does not allow you to prioritise packet traffic coming from specific applications,” he said.

IT vs business, and cold showers While IT has always translated business intent into infrastructure, the feasibility to continue doing so is waning, argued Bae (pic above).

“If I am in charge of the infrastructure and my boss comes in right now and tells me that he has an important tele-presence meeting with the board that has to run smoothly, I have no chance,” he said.

“I might as well update my résumé because there’s not a thing I can do about it with the current technology in place,” he added.

SD-WAN, however, offers a solution for IT to translate business intent into actual performance, Bae argued.

“With SD-WAN, I can take my business intent and tell the network to prioritise packet traffic coming from specific applications, to then make sure the tele-presence meeting works – all without having to go down to the server rack and manually re-route cables or switches,” he said.

This agility to make changes is why infrastructure has to bend its will to the application and not the other way round.

“For example, if you want to take a cold shower, do you care how the water is delivered? Not at all – you do care if the water comes out hot,” Bae said.

“But today’s infrastructure gives you no choice, and forces you to take a hot shower – making changes to give you cold water takes six weeks,” he quipped

Normal consumers won’t put up with that, yet businesses do, Bae lamented.

“They have been bred, informed and conditioned to accept this as the norm.

“SD-WAN then is like temperature control, allowing you to take a hot shower, a cold shower or a warm shower – there is no reason why you can’t do that on your network,” he said.

Thus, SD-WAN can essentially be defined as ‘delivering business intent through infrastructure,’ according to Bae. However, IDC’s Kehoe (pic above) warns that there are several hurdles that businesses have to overcome before even considering SD-WAN.

“SD-WAN is not standardised and … 99% of the businesses out there do not have the skills at hand to build, manage and integrate SD-WAN,” he said.

“Some are also concerned about SDN and security – hack the controller and one can take over the network,” he added.

Ultimately, education remains the biggest hurdle for SD-WAN to take off in South-East Asia.

“There are still large pockets of customers that are unaware of the technology – or are unsure about which type of vendor (software or hardware) is best positioned, and which type of service provider (a telco or a systems integrator) can best support them,” said Kehoe.

From disruption to deployment: IT in 2016 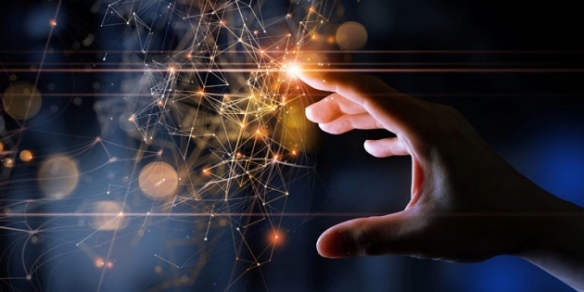