FOR many years, startups have been heavily dependent on public sector and venture capitalists (VCs) for grants and funding needs.

Even though the funding funnel provided by the VCs, both locally and internationally-based, has been growing annually, the overall tech startup ecosystem was not complete - as there has been a lack of corporate participation.

That is starting to change over the recent past with a growing number of corporate companies – including Government-linked companies – playing a bigger role in the local and global startup ecosystem. Its rival Digi.com Bhd, controlled by Norwegian telco group Telenor ASA, has also set up a digital arm dubbed Digi X and has started an accelerator programme to spot and groom potential startups and entrepreneurs.

Tune Group, via Tune Labs, also ventured into the startup ecosystem with its accelerator programmes. Then, there’s also Khazanah Nasional Bhd and KWAP, a state pension fund, which invested substantial but undisclosed amounts into global startups like Skyscanners in the UK and Uber Technologies from the US.

MyEG Services Bhd, a listed entity led by an internet entrepreneur, TS Wong, is another corporate investor into startups and just made its latest investment into a fitness startup in Jan 2017.

Conversations with various industry players reveals that there is a consensus that more corporate companies will join the bandwagon over the next few years.

Next page: Growing interest in startups 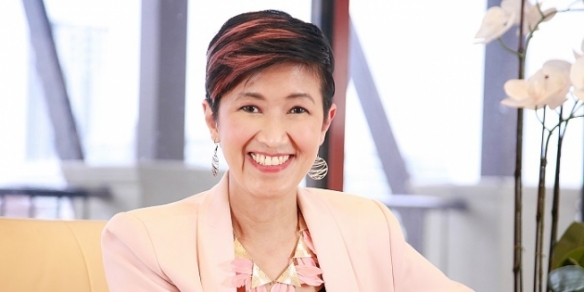