Thunderobot makes a splash in Malaysia Thunderobot is a relatively new brand in the region but regards itself as one of the leading gaming solution companies in China, having established itself in Qingdao city back in 2014.

Speaking during the recent launch of its new range of gaming notebooks, Thunderobot chief executive officer Lu Kia Lin (pic, below) said the company’s entry into Malaysia is part of its worldwide expansion as the brand expands beyond China, eyeing the Southeast Asia and European market. Lu explained that Thunderobot is more than just a maker of gaming laptops as it also is involved in making gaming peripherals from mice, keyboards and gaming chairs. Though it showcased several of its gaming grade mechanical keyboards at the launch, the products are said to only be available at a later date.

At the launch, Thunderobot showcased four gaming laptops with the Thunderobot Dino, its flagship model, followed by three other models: 911GT, 911SE and ST Plus.

It has a 15.6-inch full HD IPS display and sports an HDMI 2.0 port that supports extending the display up to a 4K quality monitor.

Gamers can even extend their experience to more displays with the inclusion of a Mini DisplayPort 1.3 and USB-C 3.1 port. Thunderobot claims the Dino has an enhanced thermal design with dual fans and copper heat pipes to provide maximum air cooling for long hours of gaming.

For those who engage in late night gaming, the Dino’s RGB backlit keyboard that can be customised with any of 16.8 million colours for whatever you fancy while gaming. In addition, it has a light up touchpad will illuminate your gaming sessions.

Thunderobot’s laptops will be distributed exclusively by ECS Astar Sdn Bhd in Malaysia through its authorised dealers offline while Lazada will act as its online store dealer. 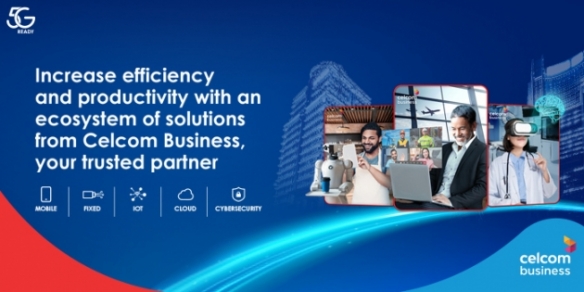