Nowhere is the NPU feature best felt than in the Mate 10 camera, which boasts of the ability to distinguish between different objects and upon determining what those objects are, applies the right kind of settings to the pictures to be taken.

For example, when pointing at a dog, the camera app knows that it’s taking such a picture and is supposedly able to adjust the right exposure for such a picture. Ditto for flowers, plants, buildings, and food. Huawei says there are a total of 13 categories it can identify.

Put simply, the camera is designed to adjust all its relevant parameters – exposure, contrast, saturation, and shooting modes – and fine tune all that to help you produce the best possible picture. All you have to do is sit back and snap.

I found this to be quite an interesting feature and the auto adjustments did give me some pretty good pictures. The hardware and the software for the camera itself are already pretty good so not having the NPU automatically adjust settings won’t change things much. That said, having the NPU calibrate settings for you is quite useful.

That aside, the camera app is a marked improvement from the Mate 9 which is in itself a good camera. I found the outdoor shots (pic, above) taken by the Mate 10 to be more vivid, with great contrast and wide dynamic range.

The auto focus feature was good and shots can be quickly taken. Shots also benefited from the optical stabilisation feature which definitely helps in this regard. On the whole, like many other flagships, the camera is on par with the other top-end phones in bright-lit situations. 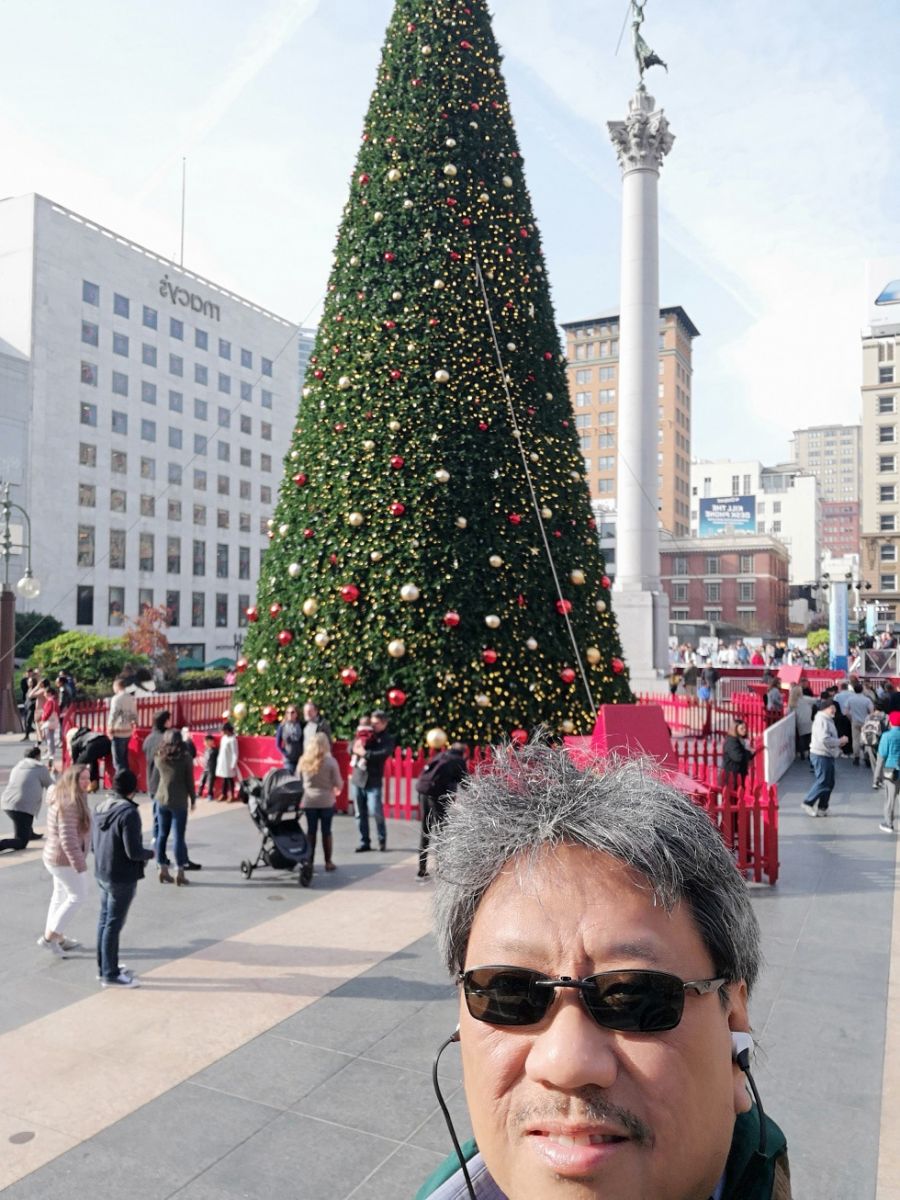 Selfies (pic, right) were OK with the front shooter, at 8MP and f/2.0, and you can also add digital bokeh effects to them.

Of course, you could put the Mate 10 into pro mode and adjust for all kinds of situations but for a quick point-and-click, it’s too cumbersome to do so. Aside from this, I found the camera to be competent but may fall a tad short of the best in the market today, which many believe to be the Google Pixel 2 or the Apple iPhones.

You can record video in 4K but doing so is very power intensive so unless it’s a short recording, I would recommend that you stick with 1080p at 60fps. Videos rendered are pretty good and acceptable by most.

Back to the NPU. Another build-in app that takes advantage of the NPU is the Microsoft Translator App. Using this app, users are able to either speak, type or take pictures of unknown languages, and the app uses its NPU and Huawei's AI framework to do the relevant translation.

I compared this to Google’s Translate app and for the most part, they were comparable, although I did find Google’s app easier to use and it had a tad more features.

Finally, developers of non-native Mate 10 apps can also take advantage of its NPU via Huawei’s Kirin APIs or by using Tensorflow or Caffe 2 (both existing, open API frameworks) to interact with the NPU instead of tapping the smartphone's CPU or GPU.

The best selling point of the Mate 10 seems to be what it claims to be its infused AI in the form of the NPU feature. Besides the aforementioned, Huawei claims that over a longer period of time, the Mate 10 will learn more of a user’s habits and will try and adapt to those habits in anticipation of what he or she would like out of the phone.

But alas, I didn’t spend long enough time with the phone to be able to really see the difference the NPU makes, save for those tests I did with the camera.

So does this make the Mate 10 a standout flagship from the rest of the field? Firstly, I can confidently say that the Mate 10 has improved over the Mate 9. The smaller package, the better camera, longer battery life, and the NPU are nice touches.

Does it rival the rest? I can’t say definitively as I’ve not tested the other top smartphones but anecdotal evidence of other reviews suggest that while it doesn’t win in every department, the Mate 10 can hold its own against the rest in the room.

Personally, I’d like to see the AI features go beyond the rudimentary ones introduced here. One area, for example, is to be able to use AI features to search or sort through the myriads of pictures we have on our phones by specific filtering criteria such as what Google Pictures is experimenting with. While this can’t be done as yet, that would naturally be the next frontier.

Aside from the NPU-hype, the Mate 10 is a fine flagship smartphone going into 2018, where no doubt, many other brands, including market leader Samsung, will aim to do one better.

At the end of the day at RM2,699, the Mate 10 is still reasonable for a top-spec smartphone. There is however competition in this area, but for me, it all boils down to what you’re looking for specifically in your feature wishlist. EMUI 8.0 isn’t for everybody so if you want a stock Android experience, perhaps a smartphone such as the OnePlus 5 or 5T is a better bet for you.

But if you’re partial to a non-Samsung smartphone, the Mate 10 is certainly a phone you should consider.