OPPO has unveiled a new colour for its F9 smartphone -- Starry Purple.

The new colour is said to appeal to young trendsetters who want a phone that reflects their personality. Oppo adds that the new colour also shimmers and glitters when held under a light, giving it a different look compared to its Sunrise Red and Twilight Blue variants.

Oppo had previously stated that the F9’s mainstay feature is its 3,500mAh battery with VOOC Flash Charging capabilities that allow it to receive two hours of talk time from just five minutes of charging.

Other headline features include a 6.3-inch FHD+ screen with a water-drop shaped notch. It will also have a fingerprint sensor on the back.

For photography enthusiasts, it has dual 16-Megapixel and 2-Megapixel rear cameras and a 25-Megapixel selfie camera that boasts Artificial Intelligence (AI) boosting features.

It will be powered by a MediaTek MT6771 Helio P60 processor with 6GB of RAM and 64GB of storage. 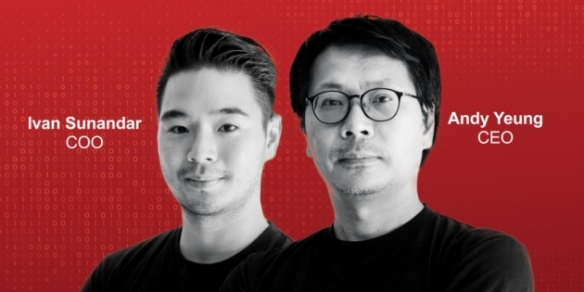