The Thailand Game Awards is held every year as part of TGS 2018 to recognize outstanding game companies for quality game content and service, and Black Desert Online took home the prestigious title of Best MMORPG of the Year.

Black Desert Online first launched in Thailand at the beginning of 2018, and just after 10 months, Black Desert Online is one of the most widely played massively multiplayer online role-playing games (MMORPGs) in the region. The game is famous for its advanced customization system, industry-leading graphics, advanced action play and expansive open world.

Just one week after developers gave the game a complete graphics and audio remaster on August 23, the number of new and returning users increased 600% and 243%, respectively, and the number of daily active users (DAU) went up 20% from the previous week.

"On behalf of the Pearl Abyss team, I would like to say thank you to our Thai Adventurers who actively play our game, as well as those who came out to support us at TGS 2018," stated Pearl Abyss Head of Business Youngchul Ham. "We've come to learn and appreciate so much about Southeast Asia during our 10 months of service in the region. We look forward to adding more exciting game contents and continually growing with our Adventurers."

In 2014 and 2015, Black Desert Online (BDO) was named MMORPG of the Year by Russia'sGOHARU. In Japan, BDO took home Web Money's Best Game Award for three consecutive years starting in 2015. MMORPG also named BDO the Best new MMORPG in 2016, one of the 10 Best MMOs of 2017 and 2018, and both MMOS and Massively OP named the game MMORPG of the Year in 2016. After launching in Taiwan in 2017, BDO received the Taipei Game Start Award and ranks number one on Bahamut's game rankings. Also in 2017, BDO was awarded the Best of Show Winner at the 2017 Brazil Game Show. 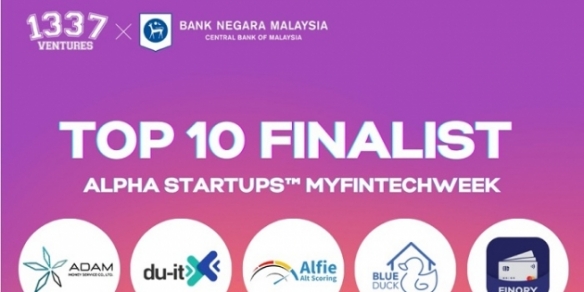