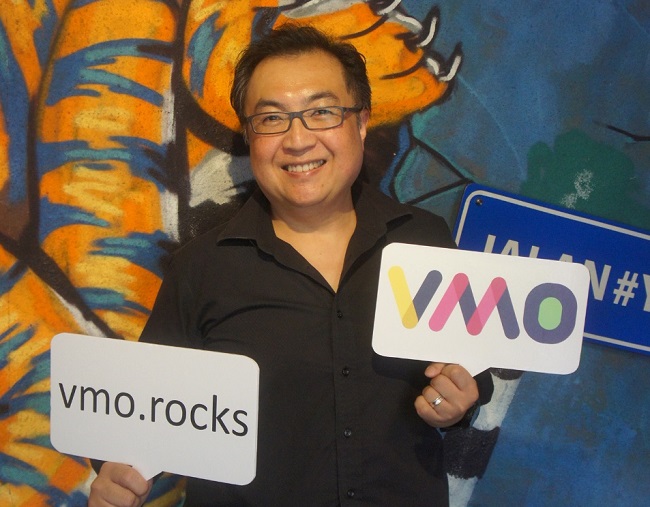 Its chief executive officer Vincent Kok (pic above) said there was “cross-border appeal,” with Singaporeans often travelling to Johor Baru and Melaka.

“So it is only natural for us to expand into those markets within the third quarter of this year, followed of course by Singapore in the fourth quarter,” he told a media briefing in Kuala Lumpur on March 21, adding that the Thai entry will take place in the second quarter of 2017.

VMO allows users to instantly book venues and services for events, or to get quotations from venue operators.

It currently lists 500 venues in the Klang Valley and Ipoh on its website, and claims to be recording RM2 million worth of enquiries each month – this is when users ask for a quotation, although this does not necessarily lead to a successful transaction.

The startup takes a 10% cut off each successful transaction.

Kok said that people are moving away from traditional event spaces, and some require a wider and healthier range of menu options today.

“Malaysians are looking for cool, ‘Instagrammable’ and unusual event spaces, particularly for weddings and corporate events.

“Glass walls, the industrial look and exposed bricks are considered ‘in’ places,” he said.

Even companies are looking for less traditional venues.

“With the slowing economy, corporates are exploring more affordable options for their events instead of the traditional ones like hotel ballrooms or conference halls which can be extremely pricey,” said Kok.

Users can also book limousines, deejay and catering services, and even ‘lok lok’ (mobile steamboat in Cantonese) stations via VMO.

“These services are getting very popular among users. Plus, this works out well for event planners looking for services to make their jobs easier,” said Kok.

“We want VMO to be a place where if you want to organise an event, you get all the related services around the event as well,” he declared.

Kok doesn’t see VMO itself venturing into the event-planning business, saying that that would be “a whole different ballgame.”

Among the biggest problems in planning events in major cities are transportation and parking, which is why VMO started partnering with ride-hailing startup Grab in February.

“For every venue booked on VMO in the Klang Valley, users and guests will be entitled to Grab’s discount codes for their journey to and from the event,” said Kok.

“We’re here to help you and your guests save from all angles – whether it’s parking expenses, time or effort, and of course being picked up and dropped at your convenience,” he added.

Currently, VMO is only accessible via its web portal, but the startup is aiming to have an app by 2017.

Kok said he hopes to grow the number of venues listed to 1,000 from the current 500-plus by the end of the year.

He declined to reveal the startup’s initial funding, only saying that “the amount of time and money that we have put in equals to about RM250,000 (US$62,000).”

VMO also raised an undisclosed seed round from an angel investor from the food and services industry in January, but Kok declined to reveal who the investor is. [Sentence edited for clarity.]