PlugFest programming competition in Singapore to work off govt data 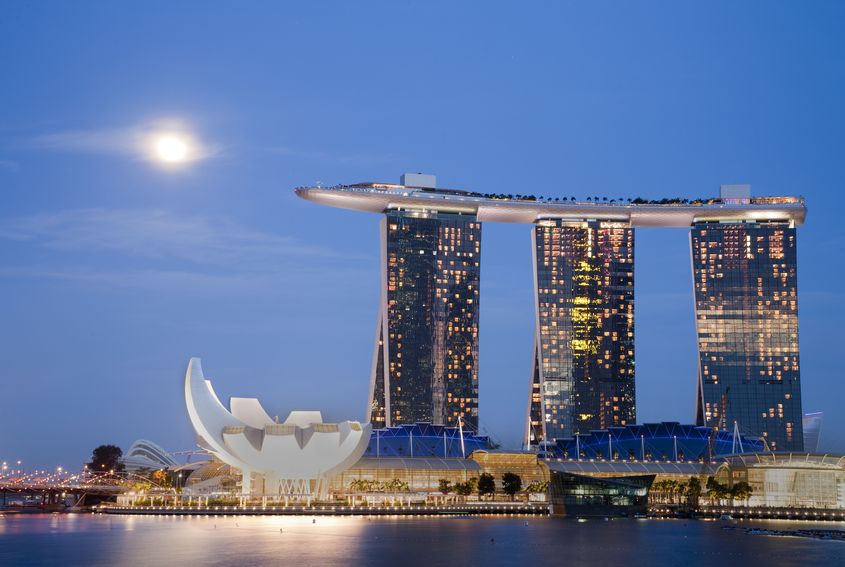 Such data may include traffic light images from the Land Transport Authority (LTA) and weather forecasts from the National Environment Agency (NEA), the two organizers said in a statement.

The competition is divided into two categories: PlugFest IHL for undergraduate students studying at any Institute of Higher Learning (IHL) and PlugFest Open for individuals from postgraduates to workings professionals.

Inspired by the reality TV show The Voice, participants of PlugFest will receive coaching from experienced information and communications technology (ICT) mentors to help them work through their app creation process.

“The rationale behind the competition is to motivate both budding and established software developers to build scalable web apps that work on mobile devices,” said Dr Krishnan SPT, co-founder of GDG Singapore.

The mentoring process starts from Feb 15 till March 15, during which teams will work closely with their mentors to improve their web apps. All apps will have to be submitted to the judging panel by March 15.

The top 20% of each category will be selected as finalists and asked to return on April 3 to present to a panel of judges which will include prominent members from the ICT industry, investment community (angel investors and venture capitalists) as well as educators.

The top three winners of the IHL and Open categories will each receive a mobile device.

“The first cellphone call was made on April 3, 1973 and in 2013 we will mark the 40th anniversary of the cellphone – a product that has changed the way we work, play and communicate,” he said.

Participants are also encouraged to join the various web app development workshops scheduled over the weekends from now to early February. The workshops are free for all participants and will cover topics like available datasets from the Singapore Government’s data.gov.sg portal and selected mobile and cloud technologies such as Android, App Engine and Amazon Web Services.

Registration is open from now till Feb 8. Winners of the two categories will be announced at a ceremony in the Google Asia Pacific headquarters in Singapore on April 3.