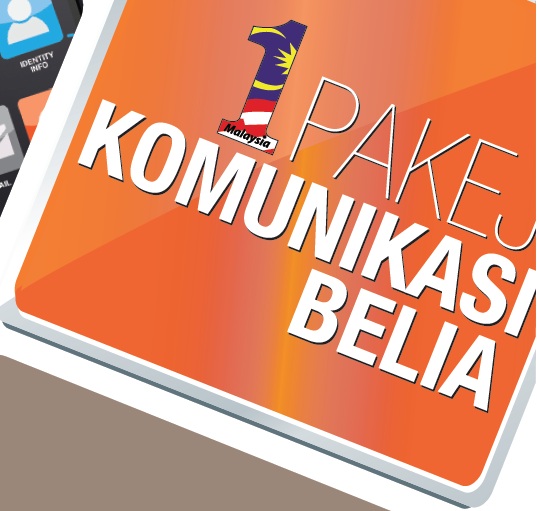 THE controversial RM200 smartphone rebate announced for Budget 2013 is in the news again, after Malay-language daily Utusan Malaysia reported that scheme will resume on Sept 3.

In its online version yesterday (Aug 25), the daily quoted Deputy Minister of Communications and Multimedia Jailani Johari as saying the scheme, which was stopped temporarily to take stock of its effectiveness, would now resume.

Digital News Asia (DNA) has just confirmed with a spokesman from the Malaysian Communications and Multimedia Commission (MCMC) that “there is no new smartphone rebate programme here.”

According to the spokesman, while it has pre-approved 1.5 million applications for the rebate, “the loop is only closed when the applicant goes to the approved channels and buys a smartphone, showing either their MyKAD (national identity card) or the approval code. Then it is registered in our system.”

Thus far between 1.2 million and 1.3 million individuals have claimed the rebate. This means between RM240 million to RM260 million of the RM300 million allocated for the scheme has been claimed.

There is a three-month period in which applicants can redeem their rebate, but there have been instances where some failed to do so, resulting in the rebate becoming void, the MCMC spokesman said.

When this happens, there is a one-month window before that rebate is offered again. The Sept 3 date given by Jailani is when the unclaimed vouchers will be opened up for all who meet the criteria of earning less than RM3,000 and are aged between 21 and 30. 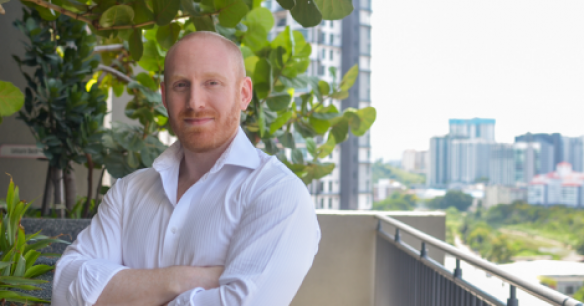