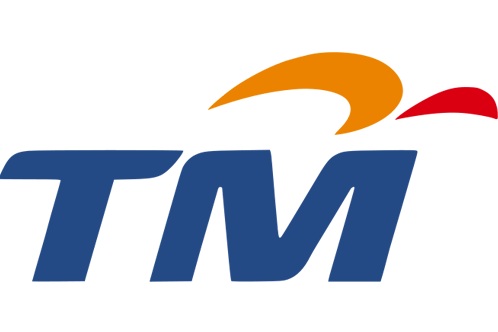 TELEKOM Malaysia Bhd (TM) said it has completed its acquisition of a majority stake in Packet One Networks (Malaysia) Sdn Bhd (P1) after getting the necessary approvals from the relevant regulatory bodies and the shareholders of P1 parent company Green Packet Bhd.

In March, TM said it had agreed to buy a 57% stake in P1 for RM350 million (US$106 million). In August, the parties agreed to an extension pending regulatory approvals.

TM said the deal “drives strong synergies” from the three complementary partners to work together to capitalise on a viable mobile opportunity and deliver the next generation of converged communication services.

It essentially enables P1, which provides WiMAX services, to cross over to LTE (Long-Term Evolution) technology and offer full mobility, while providing TM with an LTE-ready platform to accelerate and more efficiently make wireless broadband products available to its customers.

This includes access to suitable spectrum bands, the ability to draw on the advanced technological knowhow of SK Telecom, an existing customer base to build on, and the strong base of LTE upgradeable WiMAX sites to quickly achieve extensive LTE coverage, TM said in its statement.

The fixed-line operator said it sees the provision of mobility solutions to customers as a natural progression towards true convergence, not just from a technology or device perspective but also from a customer experience point of view.

Its investment into P1 and the recent launch of its first 4G (Fourth Generation) broadband offering TMgo are part of it plan to become the No 1 converged communications service provider, TM said.

When the deal was first announced, analysts contacted by Digital News Asia (DNA) were mixed in their views, with many taking a neutral stance on the proposed buy-out while some said that TM would have its work cut out for it in terms of how it will integrate its infrastructure with P1’s.

TM said the parties involved are currently developing a joint business plan and strategies, and are also conducting an operational review to further optimise operations for P1’s future business. Product development and commercial plans are also under discussion, it added.

TM said it will play an active role in the management and direction of P1 through its representation at the board level. As the holding company, it also has nomination rights for key management positions.

P1’s new board and management line-up will be announced in due course, TM said.