ALMOST two years after she came on board as TIME dotCom Bhd’s deputy chief executive officer, Rossana Rashidi (pic) resigned from the company on the eve of the recent Hari Raya celebrations.

TIME issued a statement to Bursa Malaysia after the market had closed, announcing her departure on Aug 1. That same night, Rossana was on a flight to Europe for a month-long family vacation.

Having left to pursue other opportunities, the highly regarded Rossana, formerly chief finance officer at TIME rival Maxis Bhd, is expected to be in demand when she returns. She is currently an independent, non-executive director at IHH Healthcare Bhd.

At TIME’s annual general meeting in May 2013, chief executive officer (CEO) Afzal Abdul Rahim said Rossana was brought in to strengthen the company’s domestic operations while he himself would focus on opportunities throughout South-East Asia.

At the time, Afzal had said: “The challenge all businesses face when they expand outside their core markets is that they lose focus on the core operations.”

Hence it was important to him and the TIME board in bringing in a seasoned professional manager who could manage the domestic business, he had added.

Afzal had also declared that Rossana would eventually replace him as CEO. As a result, her resignation, which caught most TIME staffers by surprise according to one senior executive, had some industry players wondering if there was any friction between Afzal and Rossana over TIME’s strategic direction.

“The strategic direction of the company is pretty straightforward. We are a predominantly fixed line business with regional ambitions,” he said, adding that he sees no change in this focus.

Crediting Rossana with being an integral part of TIME’s success over the past two years, Afzal nonetheless sidestepped the question of whether he would be looking for a new deputy CEO with an eye to that executive eventually succeeding him.

Instead, he reaffirmed his excitement over the regional opportunities TIME sees while expressing caution over the challenging domestic environment. 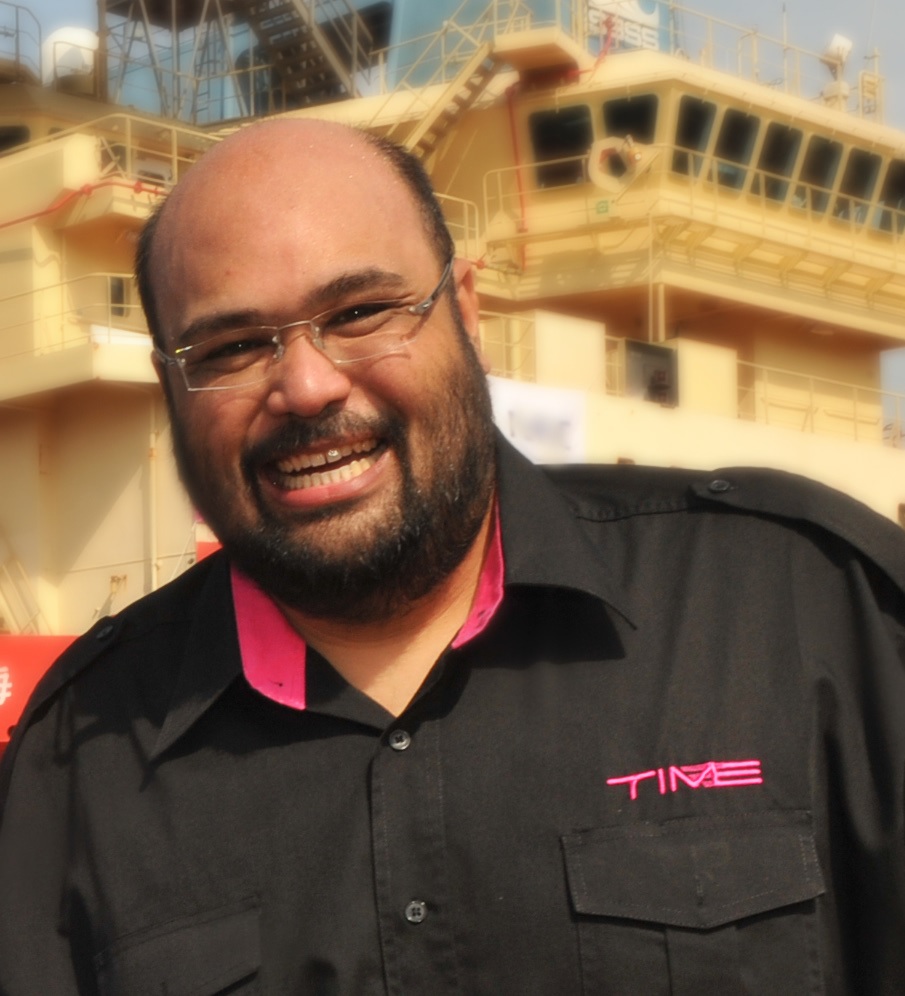 “It is really about having all hands on deck,” he told DNA.

At a press conference earlier this year to announce TIME’s first quarter, 2014 financial results, Afzal (pic) highlighted three areas that could go wrong for the company: Pricing pressure; TIME as a company getting too comfortable and therefore complacent; and any fundamental unexpected change in the market, such as a new competitor coming in.

Getting too comfortable was clearly a point of concern for him. “I do get the feeling we’re are getting too comfortable and I don’t like being ‘overweight’,” he said, reflecting on how six years ago the concerns were just around meeting monthly payroll, while the TIME of today has started rewarding shareholders with dividends.