Is Indonesia still a safe haven for BlackBerry?: Page 2 of 2 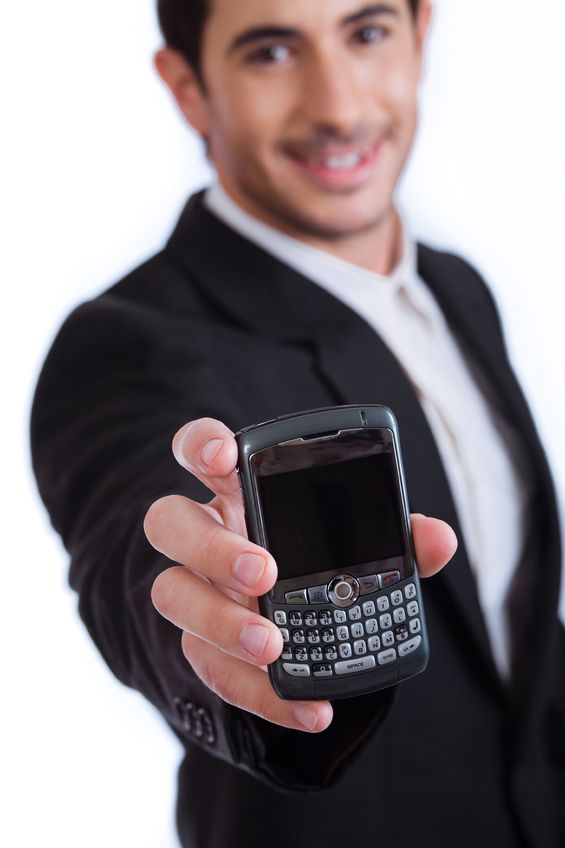 Despite its heritage and traditional stronghold in the market, chinks are beginning to appear in BlackBerry’s armour in Indonesia.

A confluence of factors have contributed to this: The first is the aggressive penetration of Google’s Android in the market; secondly, a high-profile outage in May this year has affected the perception of BBM’s reliability; and thirdly, the myriads of apps that are available on Apple and Google stores, which do not appear on BlackBerry’s.

According to business portal Quartz, BlackBerry accounted for a little under half of all smartphones sold in Indonesia last year—making it the clear leader in terms of devices.

But the US-based business portal was quick to point out that Google’s Android had already overtaken BlackBerry as the most popular smartphone operating system by the second quarter of this year, and will have nearly two-thirds of the market by the end of the third quarter.

The outage which hit Asia Pacific severely, happened between May 10 to May 13, and affected BlackBerry’s BBM service. The downtime in services was most keenly felt in Indonesia, the company’s biggest market outside of the United States and Britain, notes Quartz.

Compounding these problems is the fact that BlackBerry’s key strength – its BBM service and the ease of access to social media – have eroded over time, as Apple’s iOS and Google’s Android have made fantastic strides into the market when BlackBerry was fairly quiet all of last year, says IDC’s Bangah.

“The consumption mentality in Indonesia has changed dramatically, and it’s a very app-based society at the moment,” Bangah explains. “A lot of attention went to Android-based phones last year as it started being included in the cheaper and lower end of the 'smart phone' category, some of which sell for barely US$50.”

From an apps perspective, the IDC analyst also says that the BBM is no longer a unique differentiator for BlackBerry as the likes of WhatsApp, an agnostic cross-platform operating messaging app, and Apple’s iMessage have begun dominating the messaging needs of users in Indonesia. But what of the new models BlackBerry introduced into the market in March this year – the BlackBerry Z10 (pic) and Q10 – in a bid to stem the slide of its smartphone sales?

Bangah believes that given the high price tag – US$700 for the Z10 in Indonesia – its target market would naturally be the middle- to upper-middle income earners.

He also points out that there have been a lot of developments in the Apple- and Android-based handset arena last year while BlackBerry was relative quiet by comparison.

“So we do not expect those who have just made an expensive investment in one of their devices to make a switch any time soon. Additionally, with the increased penetration of Apple- and Android-based handsets in the country, we expect BlackBerry to maintain its position in the market in the coming year but we do not expect any significant uptake by the end of 2013, with the introduction of the two new models,” he adds.

YangCanggih.com’s Tjahjono however, believes that the two new models will ensure that BlackBerry would at least have a fighting chance to continue to dominate the upper spectrum of the smartphone market in Indonesia.

Pointing to the fact that the more mature smartphone users will have a hard time switching to the fragmented Android platforms in the market, Tjahjono says, “Since Apple’s iPhones still sell at a very high price (US$782 upwards) and since the Z10 was well received when launched, I believe it will flourish here.

“I’m also confident that the Q10, which should come to the market soon, will be more successful than Z10 in Indonesia, due to larger its larger battery capacity and a full size, physical QWERTY keyboard.”

IDC’s Bangah says that from a market share perspective, IDC’s research has shown that close to 60 million devices will be shipped to Indonesia by year-end, of which approximately 16% will be smartphones.

“About 55% of them will be Android-based devices, while Blackberry will only muster 38% of the shipments. We expect Windows Mobile 8 to increase its share slightly to 6%, and Apple’s iOS taking the rest of the share.”